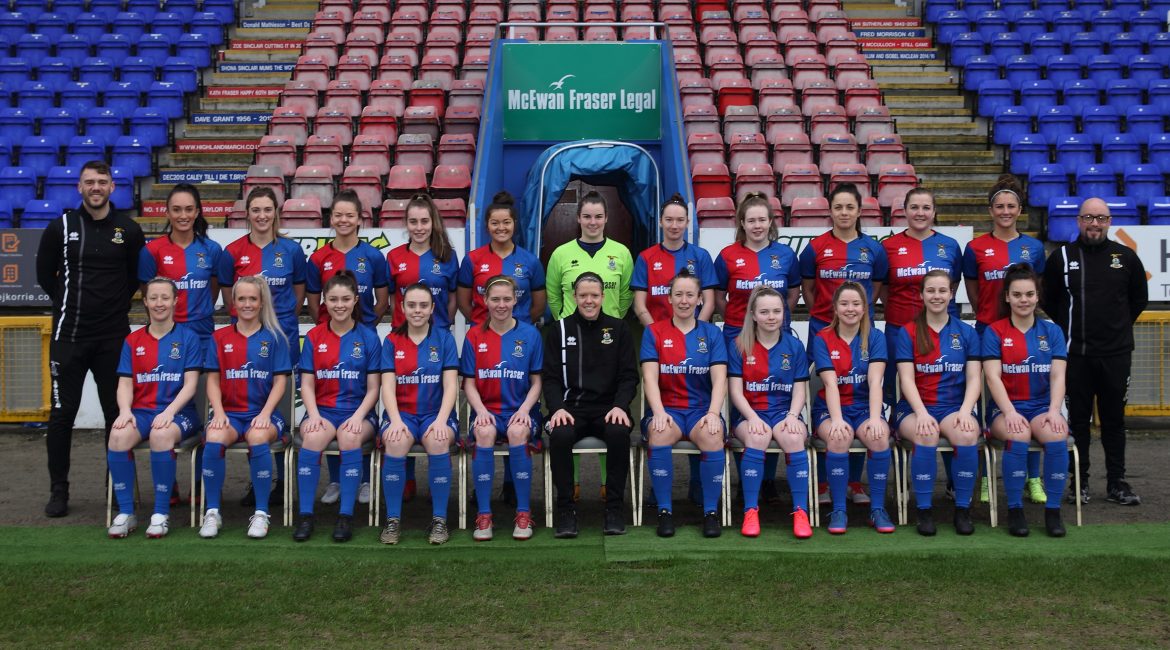 The scorers for ICT WFC were Jodie Malcolm with a hat-trick, Mary Macleod, Natalie Bodiam, Megan McCarthy and an own goal.

ICT WFC Boss Karen Mason was delighted with the scoreline and the performance but also the fact the team secured a clean sheet.

Mason said: “I was really pleased with yesterday’s performance and result. Scoring seven was fantastic but it was even more pleasing to keep the clean sheet as they were few and far between last season.”

She added: “We played some really good football in difficult conditions at times and everyone played their part in a strong squad performance.”

ICT WFC’s Jodie Malcolm began her season with an opening day hat-trick and Mason was delighted for her.

The ICT WFC Boss said: “It was fantastic to see Jodie kick off her season with a hat-trick, she has had a great pre-season and has seemed to have gone from strength to strength.”

“She didn’t get on the score sheet too often last season but this will do wonders for her confidence starting the season this way.”

ICT WFC now turn their attention to cup action as they face St Mirren at Millburn Academy in the SWF Championship Cup this Sunday.

Looking forward to the tie, Boss Karen Mason said: “With St Mirren being a new addition to the Championship it is difficult to know what threats they will possess so we will be fully focused on our own performance.”

She added: “After Sunday we have every confidence in our own ability that we know if we can reproduce the same quality then we have every chance of being in the hat for the next round.”