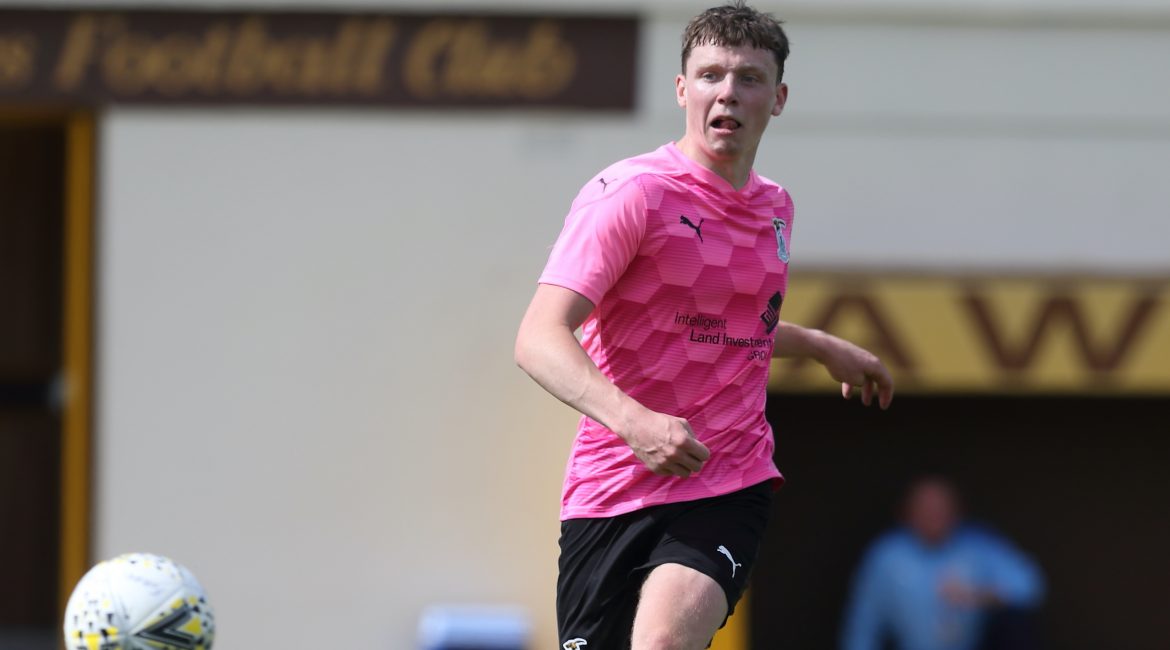 Harry, 20 years-old, made two appearances for the first team last season, where he featured in the League Cup against East Fife and the Scottish Cup against Buckie Thistle. He spent the 2019/20 season on loan with Fort William. Harry first joined the ICT Academy when he was 9 years-old.

The club wishes Harry all the best with his loan