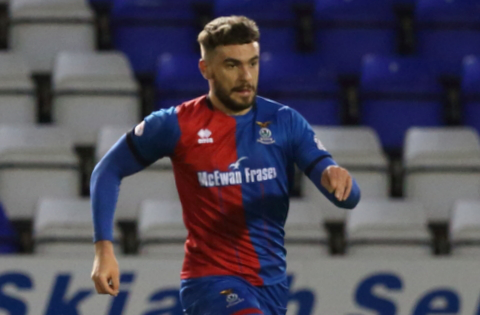 Inverness Caledonian Thistle can confirm that George Oakley has joined Hamilton Accies for an undisclosed fee.

The striker joins former ICTFC Assistant Manager, Brian Rice, who has been appointed as the new Head Coach at the Accies.

Oakley joined the Caley Jags in July 2017 and scored 17 goals in 63 appearances.  George was out of contract at the end of this season.

We’d like to wish George all success in the future and thank him for his contribution while at the club.