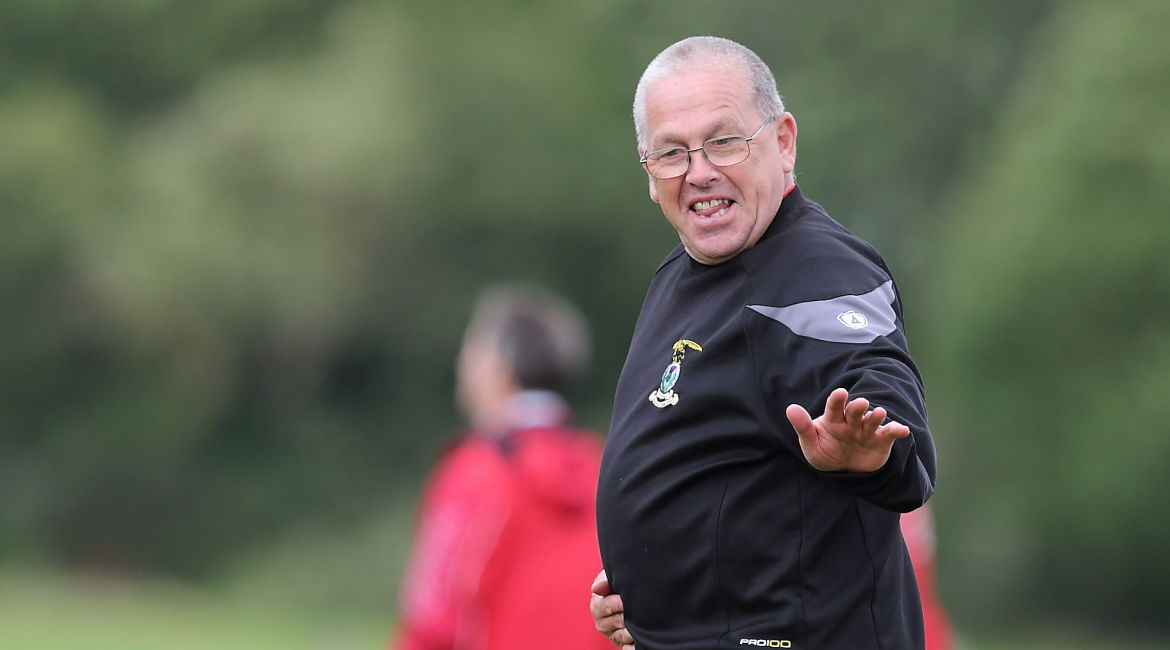 Ronnie Duncan, Head of Recruitment within the ICT FC Youth Academy, is retiring today (Friday) after a 15-year association with the club.

Ronnie joined ICT from Ross County as Senior Development Coach, being in charge of the Under 19 squad and during his time at Inverness has coached all age groups.

His move north began when his wife took up a management position in Orkney and they then moved to Dingwall where Ronnie worked with Ross County.

Colleague and friend, Fiona McWIlliams said: “Ronnie is hugely respected in the game and has done a tremendous job for the club in developing our young talent.  We all wish him well for the future.”