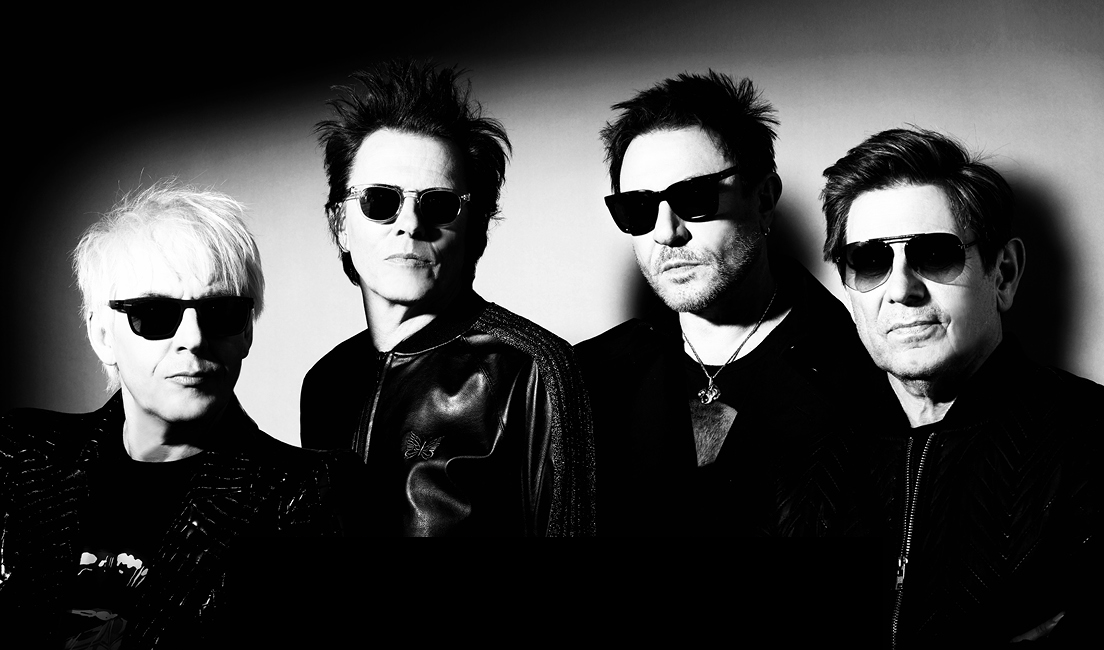 British music icons Duran Duran, will make their debut headline performance in the Scottish Highlands at The Caledonian Stadium, Inverness, Scotland on Saturday 2nd July 2022, The announcement comes hot on the heels of the release of the band’s 15th studio album: FUTURE PAST and will mark the first time they have ever played in Inverness. Special guest at this incredible outdoor venue will be Jack Savoretti.

Duran Duran have sold over 100 million records, had 18 American hit singles, 21 UK Top 20 tunes and have continued to perform to huge concert audiences around the world since they first formed in 1980.

Marking the band’s highest charting album in sixteen years, ‘FUTURE PAST’ has been met with widespread critical acclaim. It has been described as an album “that looks firmly to the future” by Rolling Stone UK, “classic Duran” by The Times, “a blast” by CLASH, “Duran Duran” at their best” in The Sun and, “all a fan could want” by the Evening Standard.

A genre-spanning piece of work that once again sees Duran Duran continuing to charge forward sonically and stylistically, the album features production by Erol Alkan, Giorgio Moroder and Duran Duran, and guest appearances from Blur’s Graham Coxton, Mike Garson, CHAI, Mark Ronson Ivorian Doll and Tove Lo. Their new single “GIVE IT ALL UP” (ft Tove Lo) is currently on the A-list at BBC Radio 2 – tapping in Tove’s left-leaning pop influence, with synth melodies showcasing Nick Rhodes at his very best – production by Erol Alkan and Graham Coxton on guitar.

Consistently fusing art, technology, fashion and a sense of style with their unique and infectious brand of music, singer Simon Le Bon, keyboardist Nick Rhodes, bassist John Taylor and drummer Roger Taylor have proven themselves timeless, always innovating and reinventing, to remain ahead of the curve.

Speaking from his home in London, following their magnificent performance on BBC Radio 2’s In Concert on Thursday night, bassist John Taylor said “It’s hard to believe that in 40 years together we have never played in this part of Scotland- but after four decades of shows it’s pretty exciting to be coming to a new city. We’ve been working on the album since late 2018 and have spent the last few days in rehearsals shaping the new material for next year’s dates. It’s always satisfying after months and months in the studio to be able to bring them to life in a different way – so roll on 2022!”

Tickets are on sale online from 10am Friday 10th December at www.ictcc.co.uk

Fan Community pre-sale will be available