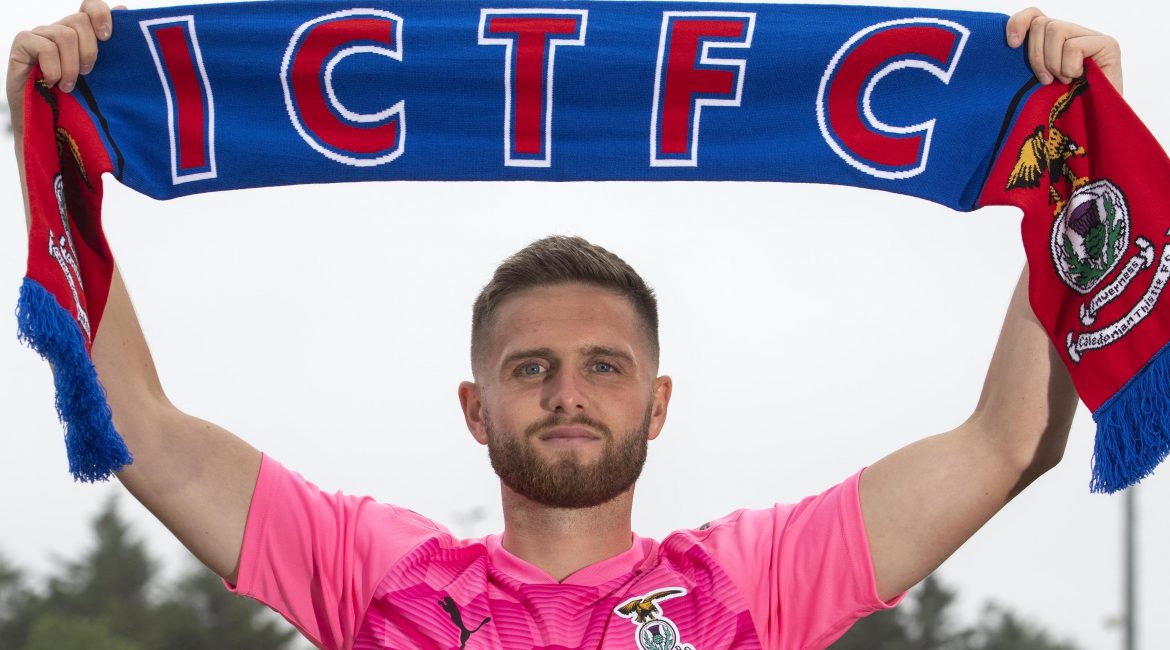 Inverness Caledonian Thistle are delighted to announce the signing of central-defender Danny Devine on a 2-year deal.

Danny rejoins the club having spent time at the Caledonian Stadium between 2013 and 2016, where he played 72 games for the club. He started and played the full 90 minutes in our Scottish Cup final win against Falkirk in 2015.

The 27-year old said: “I’m delighted to get the deal over the line, once I knew the club were interested in me I was set on the move.”