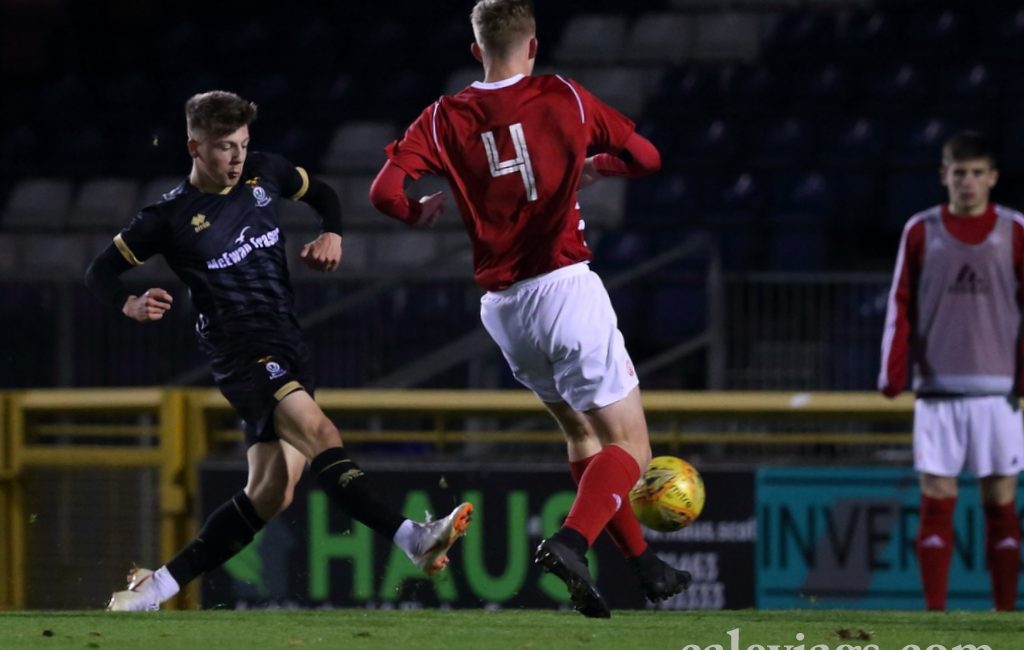 Inverness Caledonian Thistle are delighted to announce that Daniel Mackay has signed a new three year contract with the club.

Manager John Robertson said: “Negotiations kicked in after he played his 25th game for the club. We’ve sat down with his agent and his parents to negotiate a new three year deal which will see Daniel continue to play his football in the Highlands.”

“It’s another step which shows the youngsters are in our thoughts. It’s been an unlucky season for Dan, he’s picked up a lot of small injuries and he’s struggling a bit with a strain in his knee right now but hopefully this will give him a boost.”

“He will be involved between now and the end of the season, and we hope he can kick on because we feel he is a tremendous prospect for the future.”