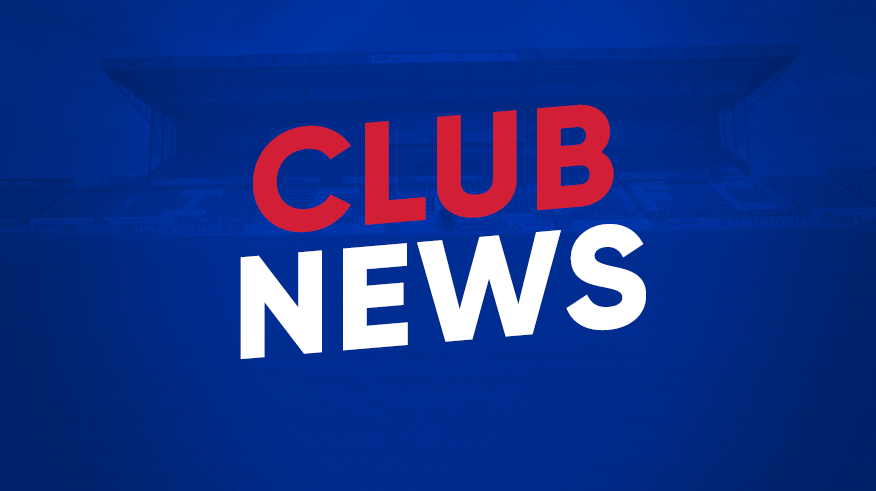 The Vice-Chairman of Inverness Caledonian Thistle FC, Mr Allan Mackenzie, has resigned as a Director of the club with immediate effect. Mr Mackenzie, a long-established corporate lawyer, joined the Board in May, 2017, and has provided legal advice to the club, particularly over the proposed transfer of the lease of the Stadium and North/South Stands from Tulloch Homes to the club.

After two years, this deal is now in a position to complete, giving the club a very real asset, and allowing the Club to continue to function commercially, properly and safely. Mr Mackenzie, said: “I have been a supporter of the club all my life and will continue to ardently and visibly support ICT, as I have done from day one.  I wish the club every success as it celebrates its 25th year and going forward.”

Club Chairman Graham Rae thanked Mr Mackenzie for his tireless commitment to the club during his time on the Board, as Vice-Chairman and especially his hard work and informed counsel on the land deal.  He said: “I respect Allan’s decision to stand down and on behalf of the club, I want to thank him for his dedication and great service as a director.”

Other directors of the club are Alan McPhee, Gordon Fyfe, Liam Dalgarno and Ross Morrison