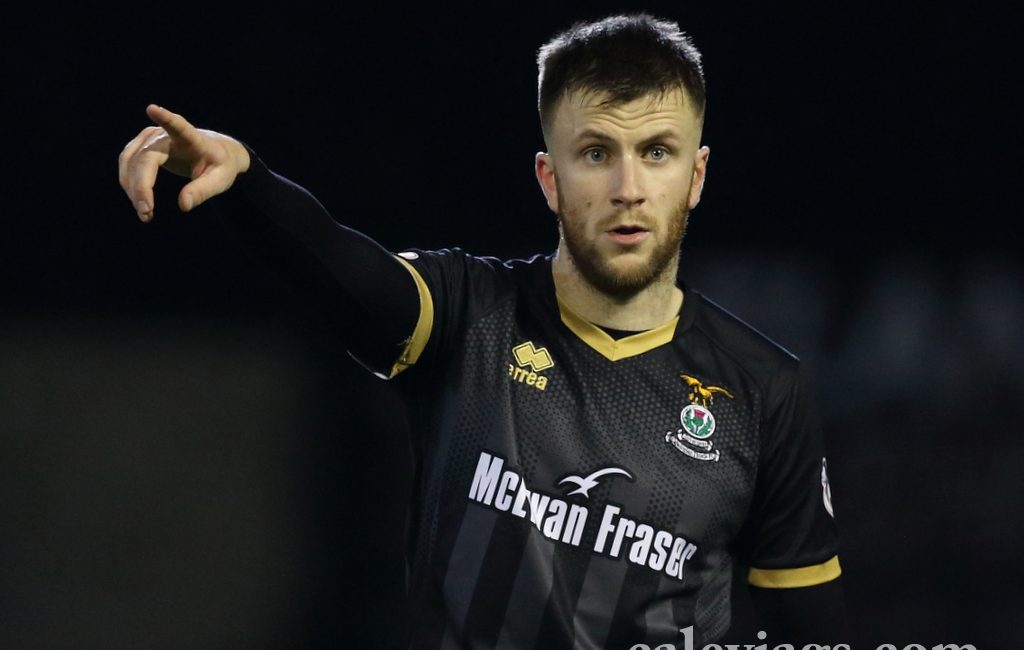 The club can confirm that Liam Polworth has signed a pre-contract agreement with Motherwell FC and will leave Inverness at the conclusion of this current season.

Liam has been at the club since the age of 8 and has made 204 appearances to date, scoring 19 goals. He recently made his 200th appearance against Falkirk.

He is the second youngest player to ever play for the club, as he made his debut against Hibs, at the age of 16 years 211 days in 2011. He scored his first goal for the club in March 2014, with a stunning strike against Dundee United at Tannadice.

Liam was also part of the matchday squad that won Scottish Cup 2015 Final and was a key figure in the 2018 IRN-BRU Cup win as he played in every round of the competition.

We would like to take this opportunity to thank Liam for the contribution he has made to the club so far and look forward to him helping the team to a strong end to the season before he joins Motherwell in the summer.

Everyone at Inverness Caledonian Thistle FC wishes Liam all the best for the rest of his career.