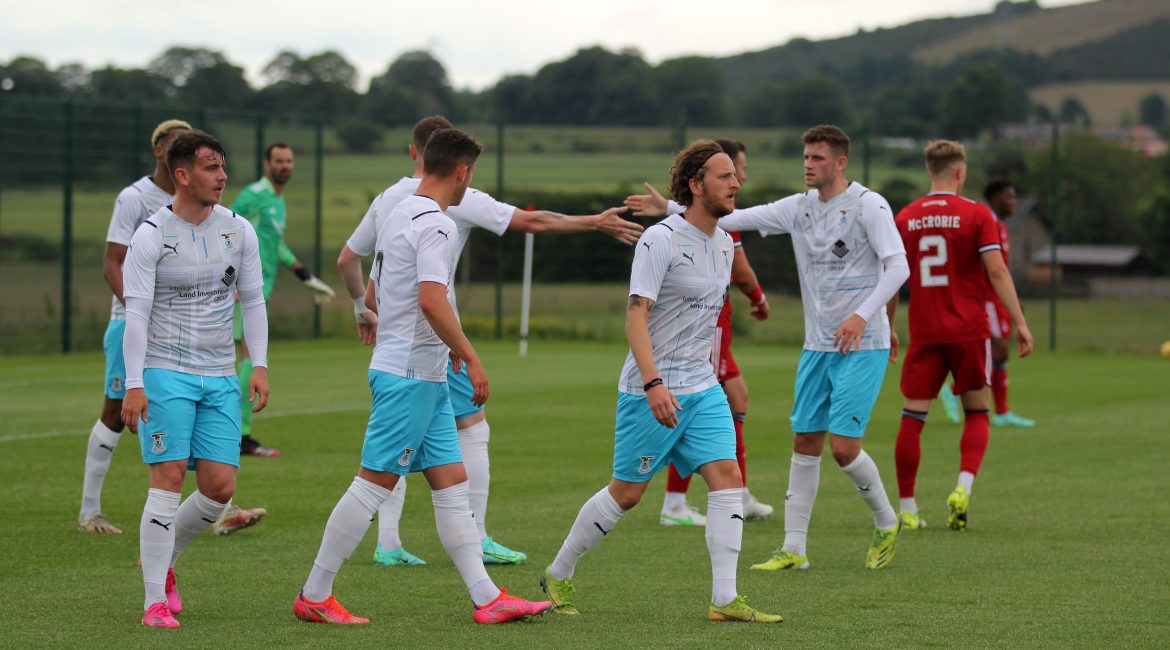 Caley Thistle drew 1-1 with Aberdeen at Cormack Park in a closed door friendly match. Shane Sutherland was the scorer for the Caley Jags.

Shane Sutherland opened the scoring for Caley Thistle after 22 minutes on the clock, as he met a good ball from Cameron Harper from the left hand side and Shane did well to finish into the far corner of the net.

Aberdeen then equalised less than 10 minutes later via a half-volley from Jay Emmanuel-Thomas.

The rest of the subs made appearances through the second-half,