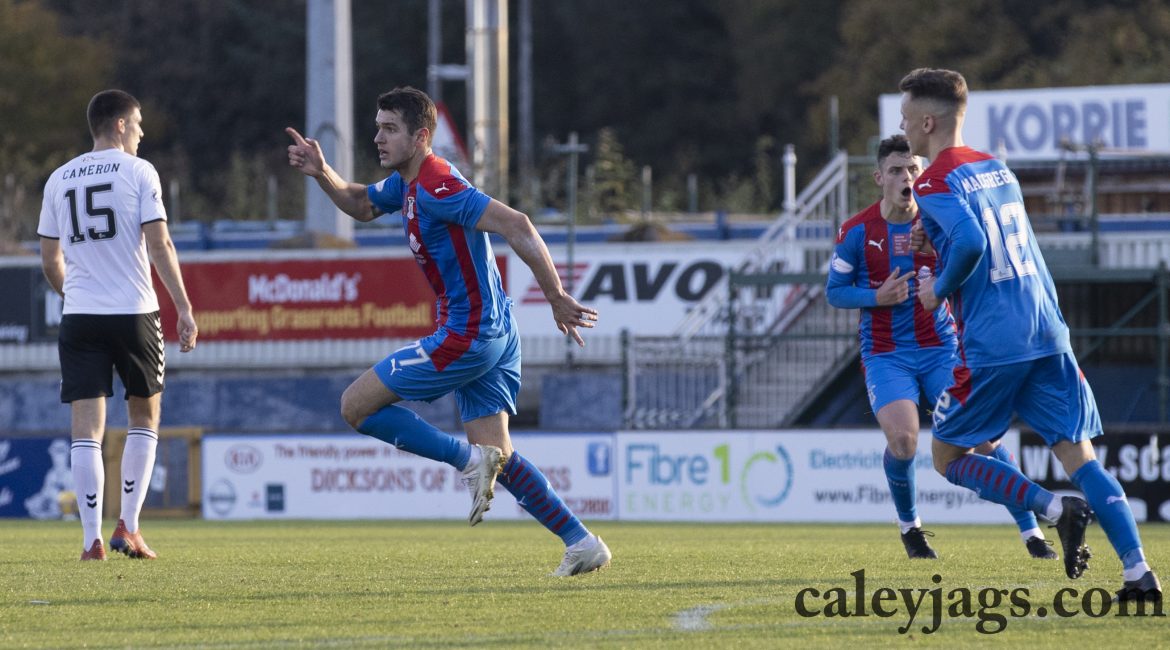 Our final scheduled Championship match of the season against Ayr Utd will now kick off at the slightly later time of 7:45pm.

This follows yesterday’s announcement from the SPFL that our home match against Dundee will now kick-off at 7pm on Tuesday 20th April due to our involvement in the Scottish Cup Fourth Round on Saturday 17th April.