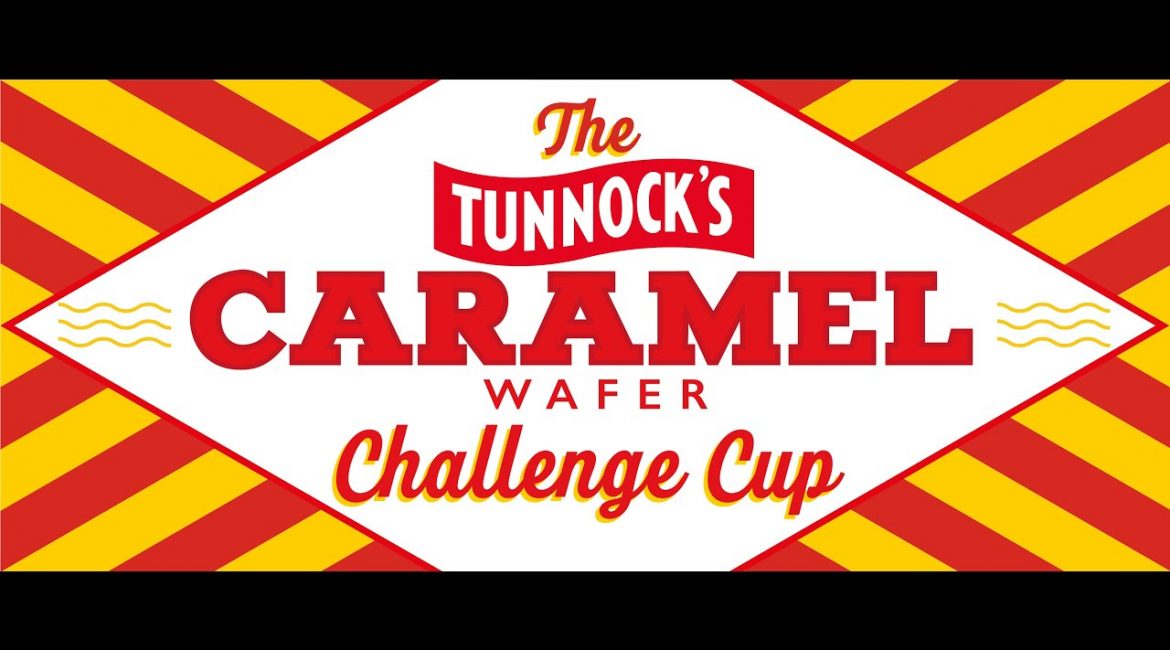 The SPFL have announced that the draw for the Third Round of the 2019/20 Tunnock’s Caramel Wafer Cup will be made on Wednesday 14 August at 12.30pm.

It will be broadcast live on the SPFL YouTube channel.

Draw (pre-draw to determine which country will be allocated Pot A, Pot B & Pot C & Pot D to avoid 2 cross border teams from the same nation playing each other. Pot E has 24 Scottish teams)