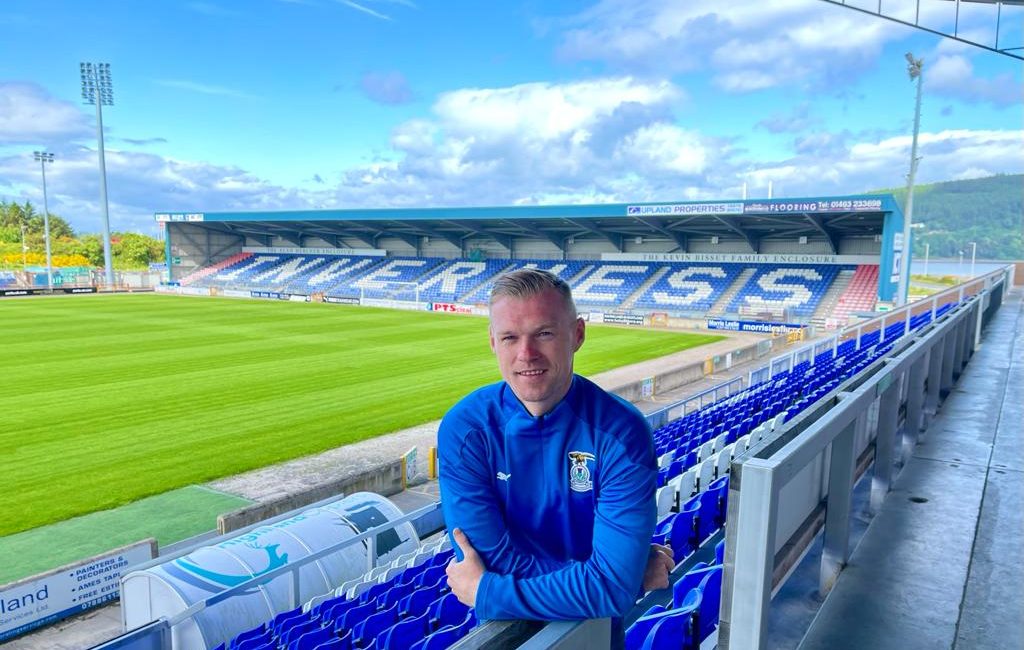 Inverness Caledonian Thistle are delighted to announce the signing of striker Billy Mckay on a 2-year deal.

This is Mckay’s third spell at Inverness Caledonian Thistle, having first joined in 2011 from Northampton Town and he briefly rejoined the club in 2017 on loan from Wigan Athletic.

During his previous two spells at the club, Billy scored 65 goals for the club in 157 games which makes him the fourth highest scorer in ICTFC history.

An interview with Billy will be posted online today.

Head Coach Billy Dodds said: “We’re delighted to add Billy to our squad. He needs no introduction as the fans will know his quality from his previous spells at the club.”

“Billy was signed by Jim McIntyre and myself at Ross County so we know the quality he brings.”

“Billy is a proven goalscorer throughout his career and I’m sure he’ll continue to do that at Inverness Caledonian Thistle.”

“We’re absolutely delighted to get the deal over the line as the club has worked hard on bringing Billy back to the club.”