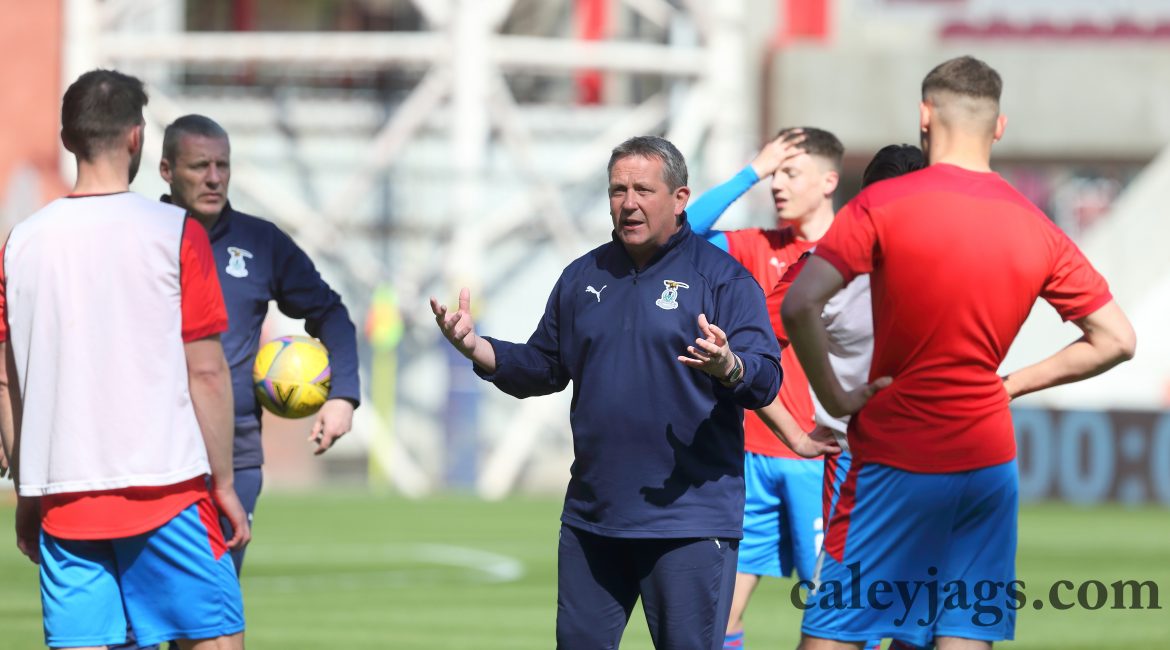 Inverness Caledonian Thistle are delighted to confirm that Billy Dodds has been appointed as the club’s new Head Coach on a 2 year deal.

Billy joined us in March as Interim Assistant to Neil McCann, and upon his arrival we would go on to win six matches in a row including our stunning 3-1 win against Ross County in Dingwall.

As a player, Billy won the SPL, Scottish Cup and League Cup during his time with Rangers, he won the League Cup while playing for Aberdeen and the First Division and Challenge Cup while at Dundee.

As an Assistant Manager, Billy has won the Scottish League Cup and has also reached two Scottish Cup finals.

Billy will speak to the Media and ictfc.com today as he’s officially unveiled as the new Head Coach.

Speaking to club media, club CEO Scot Gardiner said: “I am very pleased to be able to confirm Billy as Head Coach after a rigorous interview process last week and I am also grateful to Billy for entering into that process in good faith.”

“While Billy was always our initial favourite for the position given his input and showing during the last 6 weeks or so of the season, I explained to him that we would be doing the club and the fans a disservice if we did not go through the process of first inviting applications and then hosting face to face interviews.”

“Billy understood this instantly and agreed that we would be correct to go down that route, confident in his own ability to come through the process.  Very helpfully and in the face of us speaking to another 3 of the excellent candidates who made up our short list, he remained the best man for the job at the end of that process and will now take up the position with immediate effect.”

“Once again, we’d like to welcome Billy to the club but on a full time basis this time and as the Head Coach.”