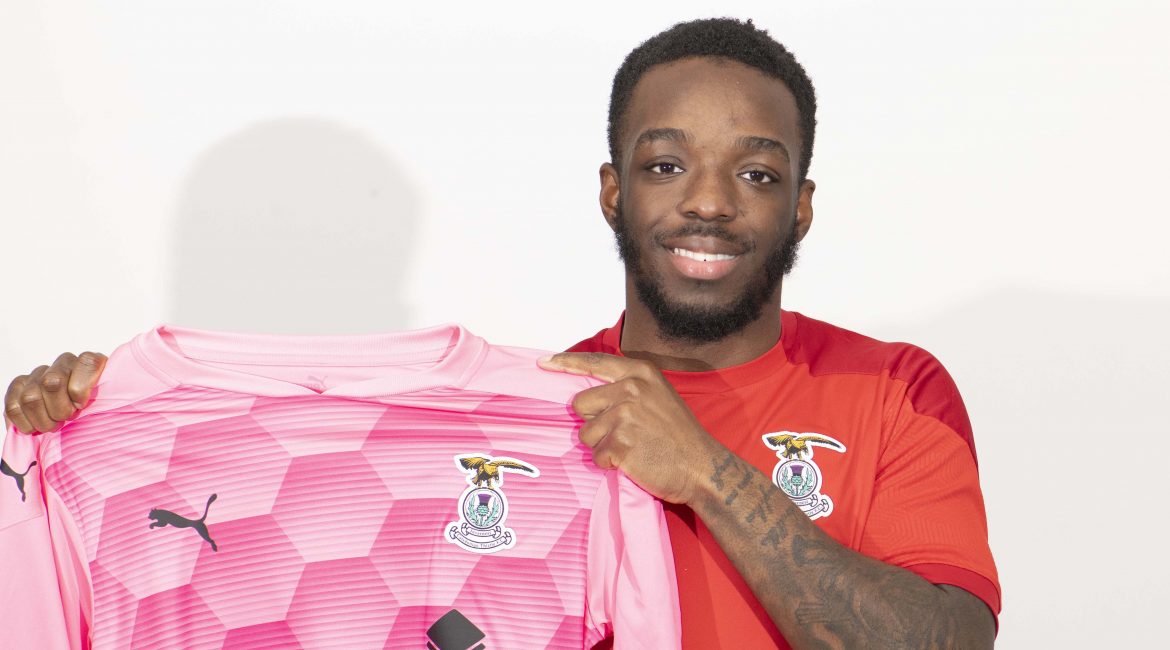 Inverness Caledonian Thistle can confirm the signing of striker Austin Samuels from Wolves on a permanent 18-month deal, subject to international clearance.

Austin, 21-years-old, is an Academy Graduate at Wolves, having been with the club since the age of 10.

While at Wolves, Austin has had loan spells with Kidderminster Harriers, Bradford City and Aberdeen.  Austin is also a former England youth International.