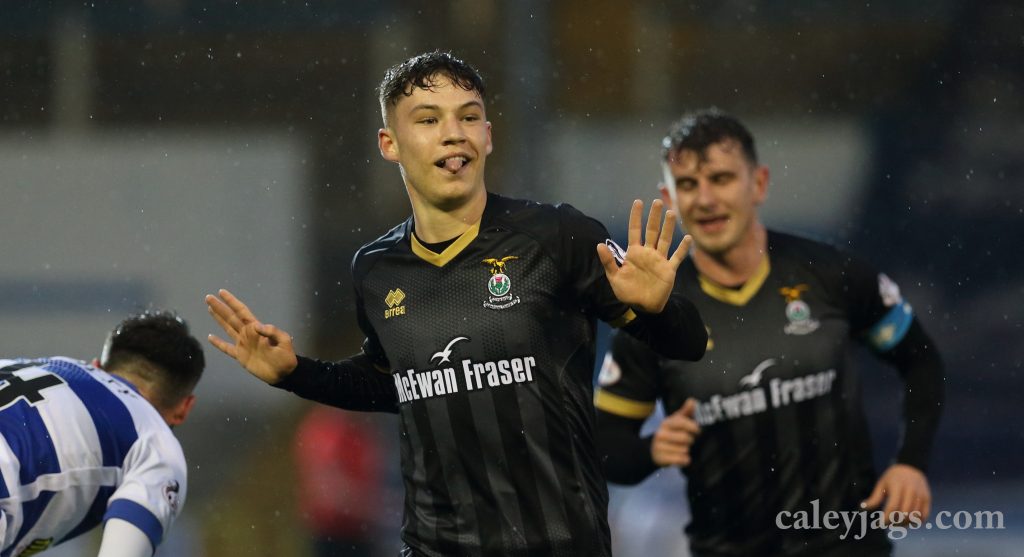 Inverness Caledonian Thistle FC are delighted to announce the signing of winger Anthony McDonald on a deal until the end of the season, subject to medical and international clearance.

The 19 year old was most recently with Cordoba in Spain and he will join with the squad on Tuesday.

He began his career at Hearts, coming through the club’s youth academy to make 25 appearances for the Edinburgh side, scoring once.