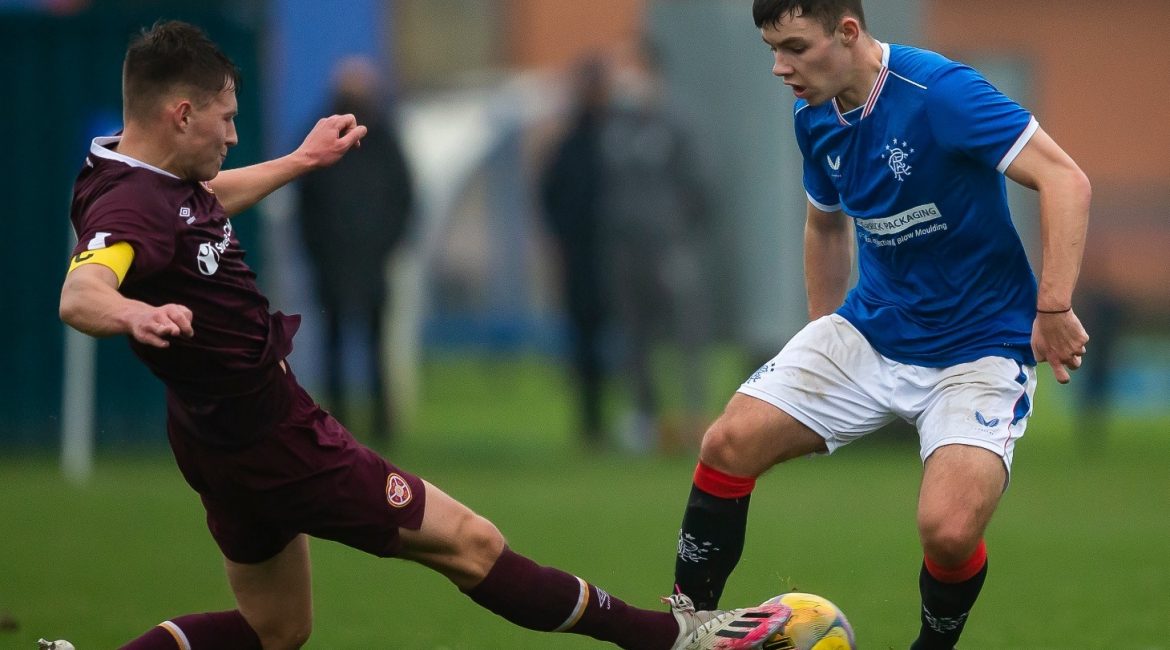 Inverness Caledonian Thistle are delighted to announce the signing of winger Arron Lyall on loan from Rangers until the end of the season.

Arron, 17 years-old, is a promising winger and featured once for Rangers Colts in the Scottish Challenge Cup last season.

Arron links up with the squad immediately and will be available for selection for tomorrow’s Scottish Cup tie against Buckie Thistle.

Interim Manager Neil McCann said:  “We’re delighted to bring Arron into the squad and thank Rangers for their help with getting the loan agreement until the end of the season.”

“Arron is an exciting young player and while he may not be seen as a starter, him coming in helps us boost the squad on either of the wings, which is an area we are currently light in due to injuries and an intense run of fixtures.”