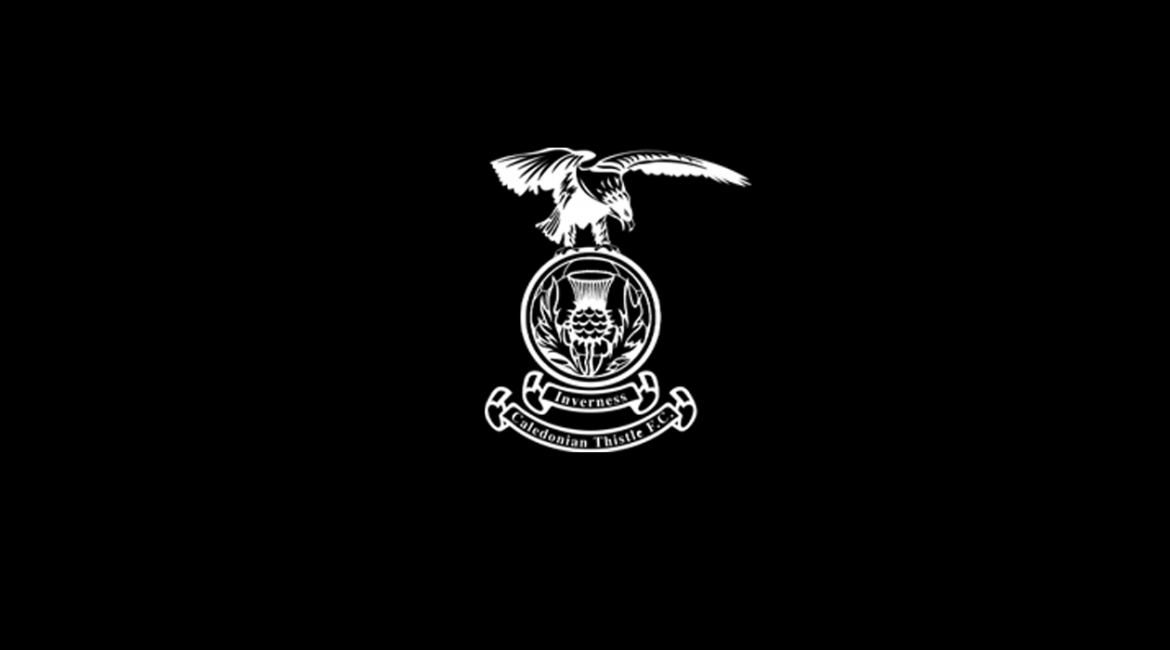 The club has received the following statement from the SPFL and the SFA and accordingly, our game v Hamilton has been postponed.

Following meetings this morning, the Scottish FA, Scottish Professional Football League, Scottish Women’s Premier League, and Scottish Highland and Lowland Football Leagues have agreed that all professional football matches will be postponed this weekend as a mark of respect following the passing of Her Majesty Queen Elizabeth II.

This postponement will also incorporate the Women’s Scottish Cup fixtures this weekend.

Rod Petrie, Scottish FA President: “We spoke with our counterparts across the UK this morning and in discussions with our colleagues across the professional game in Scotland it was agreed that this was the appropriate step to take following the passing of Her Majesty Queen Elizabeth II.

“We will work with our clubs and members in the meantime to ensure appropriate steps are taken throughout the period of mourning.”

Neil Doncaster, Chief Executive of the SPFL, said: “Following consultation with the UK and Scottish Governments, the Scottish FA, our counterparts at the EPL and others, we confirm that all SPFL fixtures scheduled for this weekend will be postponed as a mark of respect.

“The passing of The Queen, a constant in our lives for 70 years, is a profound and momentous occasion. It is therefore appropriate that professional football marks this event with all possible solemnity.

“We will update clubs and supporters when we have clarity over official arrangements for Her Majesty’s funeral.”