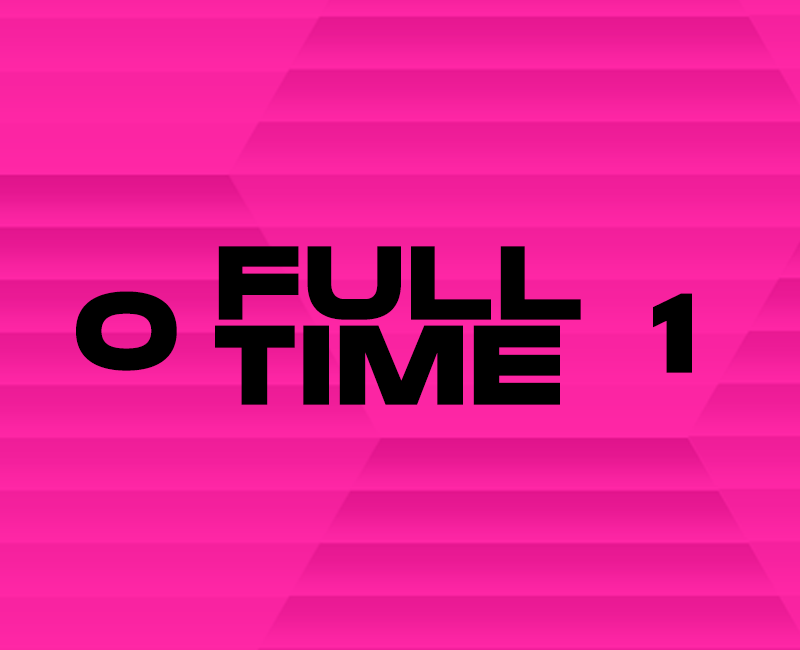 Caley Thistle secured third place in the cinch Championship on Saturday as they defeated Morton 1-0 at Cappielow Park, thanks to Roddy MacGregor’s first-half strike.

MacGregor was making his first start since returning from injury and marked the occasion with a goal from about 20 yards into the bottom corner past Jack Hamilton.

Head Coach Billy Dodds made four changes from the defeat against Queen of the South as Billy Mckay, Roddy MacGregor, Kirk Broadfoot and Austin Samuels came into the side for Joe Hardy, Logan Chalmers, Danny Devine and Shane Sutherland.

The chance fell to Aaron Doran and he flicked a header just past the post after meeting David Carson’s cross in the middle.

Austin Samuels had a good chance after 10 minutes but his shot was saved by the legs of Jack Hamilton after the striker was played through by Reece McAlear.

Robbie Deas ran onto a great pass from Roddy MacGregor but the left-back fired his effort over the bar.

The deadlock was broken after 27 minutes, Roddy MacGregor saw his shot from around 20 yards beat Jack Hamilton to open the scoring.

Billy Mckay could’ve made it 2-0 before the break, he met David Carson’s pass but the striker’s effort was onto the roof of the net.

In the second-half, substitute Tom Walsh saw his effort cleared off the line after being played through on goal by Billy Mckay.

Robbie Deas saw his header saved by Jack Hamilton after he met Reece McAlear’s free-kick in the box.

Caley Thistle held on to secure third place in this season’s cinch Championship.