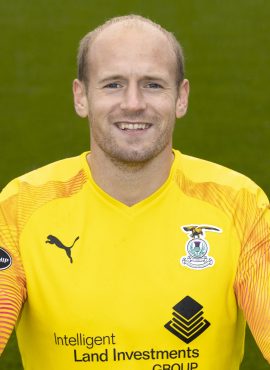 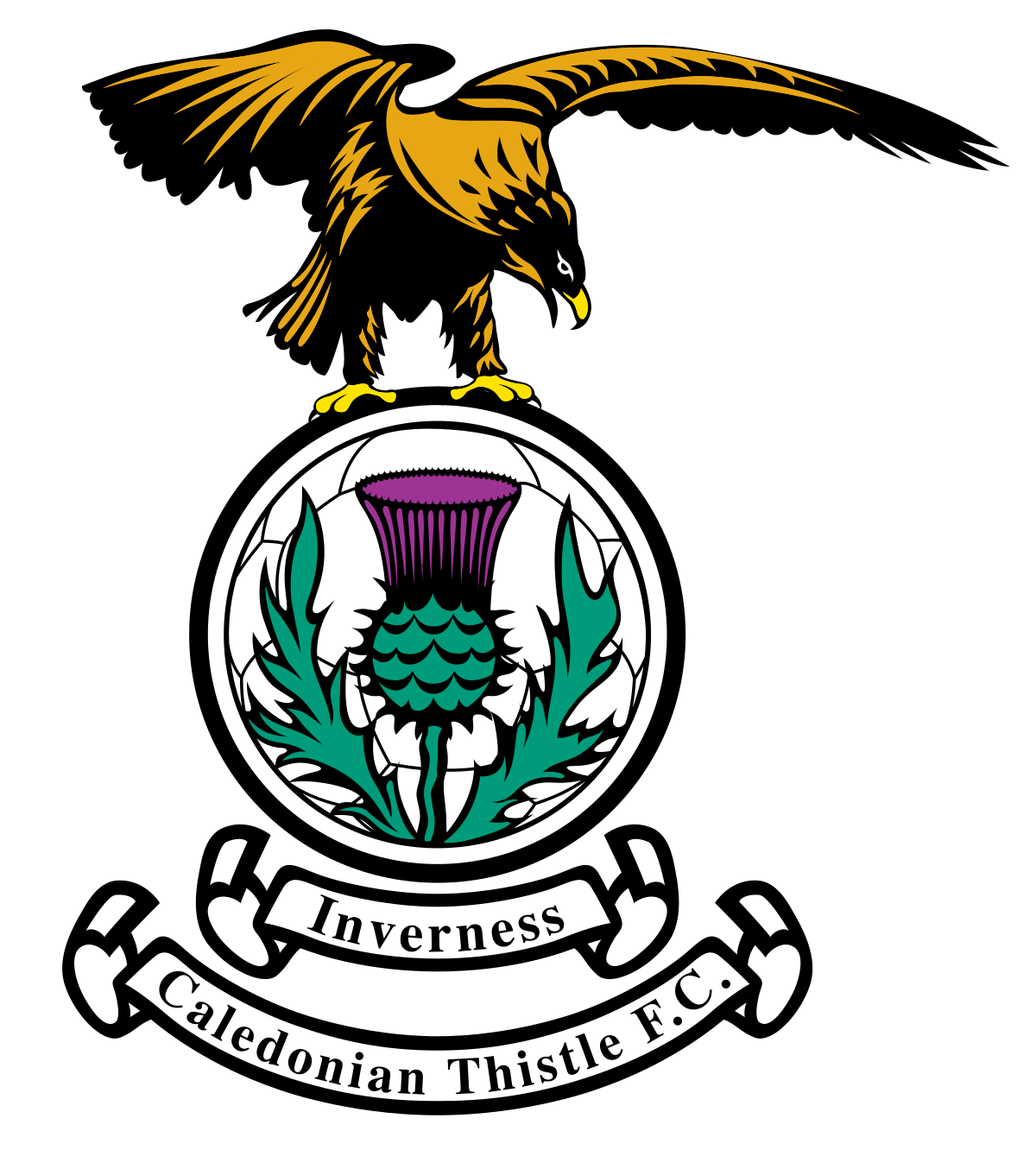 Mark Ridgers joined the Caley Jags in the summer of 2017 as part of John Robertson’s total rebuild of the first team squad. His youth career started at Ross County where he made his senior debut at just 15 years old. Ridgers then signed for Hearts and he spent seven years with the Gorgie side, with him having loan spells with East Fife and Airdrie United during his time there. Ridgers also had spells at St Mirren, Kilmarnock, Orlando City B and Partick Thistle before joining the Caley Jags.

Since signing for the Caley Jags, Ridgers has been the number one and a real consistent performer. He was apart of the side that won the challenge cup in 2018, he also made a memorable save in the penalty shootout against Ross County in the 2019 Scottish Cup. 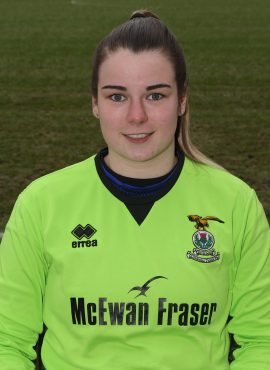 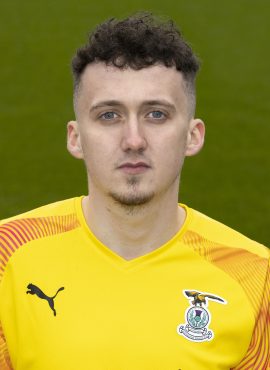 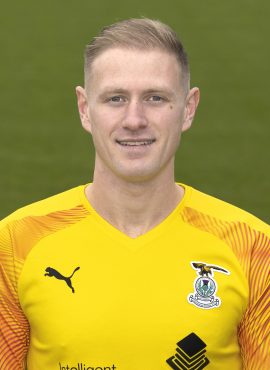