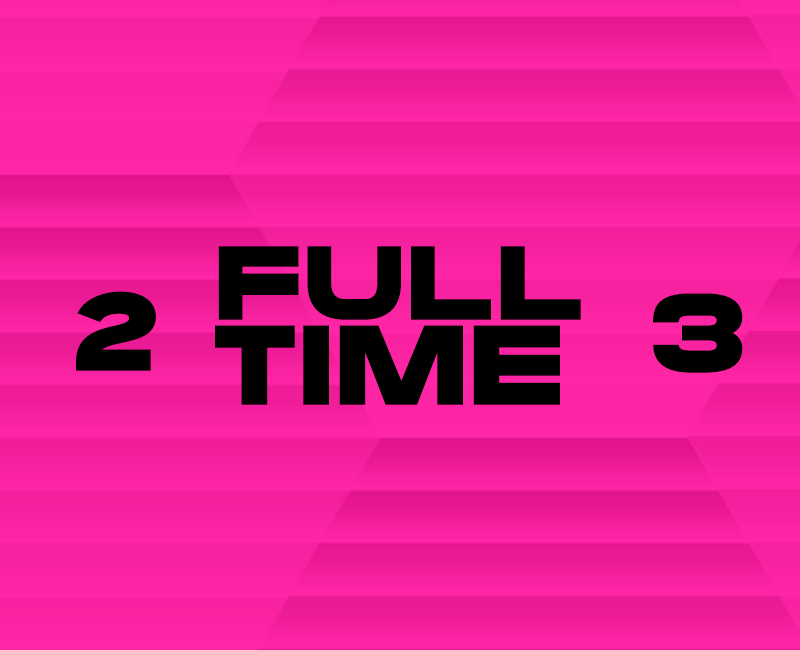 Second-Half substitute Chalmers got his first strike from range after 89 minutes and left it even later for the winner which came in the 92nd minute as he drilled a low strike past Robbie Thomson.

Head Coach Billy Dodds made no changes from last weekend’s 3-0 win against Arbroath at the Caledonian Stadium, with the same starting eleven and bench being named for the Caley Jags.

Looking for a repeat of last weekend, Caley Thistle made a quick start as Aaron Doran slid the ball into Joe Hardy’s path in the box, but the forward’s effort hit the woodwork and was cleared.

Despite Caley Thistle’s good start, Raith Rovers took the lead after 12 minutes on the clock. Ethan Ross’ corner found its way to Aidan Connolly on the edge of the box and his low effort went under Cameron Mackay and into the back of the net.

Aaron Doran found Joe Hardy in the box with a good cross and the man on loan from Accrington Stanley saw his effort kept out by MacDonald and Sutherland couldn’t quite force home the rebound.

Raith Rovers keeper Jamie MacDonald was stretchered off and replaced by Robbie Thomson following a 50/50 challenge between the goalkeeper and Caley Thistle winger Aaron Doran following a counter attack.

Caley Thistle got level after 25 minutes, the Rovers defence couldn’t deal with a corner from Aaron Doran, and it fell into the path of Shane Sutherland in the box to score from close range.

It took just five minutes for Rovers to retake the lead. Matej Poplatnik met a long ball from Kyle Benedictus in the box and the striker did well to finish low past Cameron Mackay to restore the home sides’ lead.

Rovers were forced into another first-half change as Christophe Berra was replaced by Reghan Tumilty due to injury.

Rovers started the second-half brightly putting pressure on the Caley Jags and Poplatnik saw his effort go just over the bar and behind. The Rovers striker thought it took a touch via Kirk Broadfoot but the referee awarded a goal kick.

Substitute Austin Samuels looked to made an instant impact, after replacing Joe Hardy, as he made a good run into the box but initial effort was blocked and his follow up cross turned behind for a corner.

Billy Mckay was quicker on reaching a long ball played forward than Rovers keeper Robbie Thomson but the striker’s effort bounced just wide of the mark and behind.

Rovers were reduced to ten men after 67 minutes. Kyle Benedictus was shown a straight red card for a late tackle on Kirk Broadfoot. The Caley Thistle defender was shown a yellow card for his reaction to the tackle.

Caley Thistle pressed for a leveller with the extra man advantage and Logan Chalmers delivered it with 89 minutes on the clock.

The Dundee United Loanee received the ball on the edge of the box after a corner was swung in and Chalmers took a touch and finished past Thomson via a deflection.

Chalmers produced the winner in the second minute of injury time in the second half. Chalmers met Broadfoot’s pass on the edge of the box and drilled the ball into the bottom corner and past Robbie Thomson.

Rovers went down to nine men late on as Ben Williamson was shown a second yellow card.