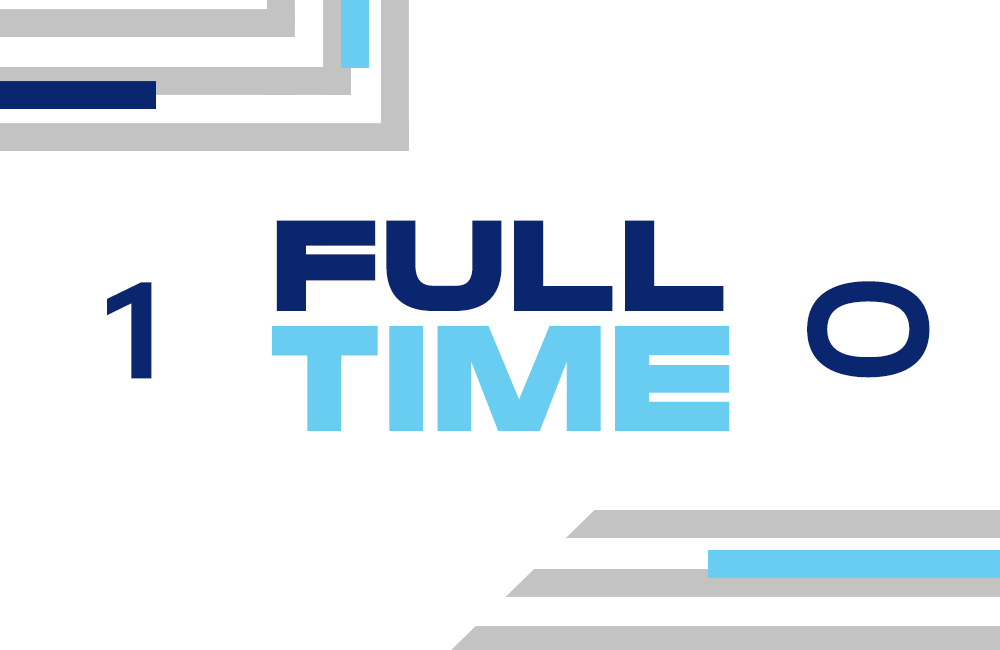 Despite a strong second half display away at Firhill Park from ICTFC, Partick Thistle grabbed the only goal of the game on Friday evening, via a low side footed shot from Kevin Holt.

Going into the match, Billy Dodds said that he had a nearly full squad to choose from, with Roddy MacGregor still out and Scott Allardice out for the long term.  Dodds made one change to his lineup for the trip down to Partick following the previous 1-1 draw away against Hamilton Accies; swapping out Lewis Hyde for David Carson at right back.

The hosts had the first chance at the eight minute, as Lewis Mayo pushed forward from centre back to help out and tried to direct a bouncing ball from the edge of the box on target but shanked it wide of the near post.

ICTFC started to get into the game around the 13th minute, with Reece McAlear taking aim with a drive from range that was blocked.

Up at the other end, Juan Alegria took an excellent touch to control a long ball over his shoulder to put him through on goal but failed to beat MacKay with a chipped shot, with it instead landing on the goal’s roof.

As it came close to the halfway mark of the first period,  the Highlanders got a few more chances to test the home team. A sloppy back pass from Ciaran McKenna was almost intercepted by a lurking Billy McKay but goalkeeper Jamie Sneddon closed the striker down to beat him to clear. Then on the following throw-in, Robbie Deas tried cutting inside from the left hand byline and trying to bend a curler on his right peg, with it going wide and just short of Sam Pearson at the back post.

Next came Billy McKay who shielded the ball from pressure from Mayo and McKenna to dink a pass in front of Samuel in the left half-space, with the attacker almost finding the small gap between the near left hand post and Sneddon’s hand on the half volley, brushing the side netting.

The hosts continued to push as Ciaran McKenna found his way into space down the right hand side and his low ball was almost converted by an ICT leg, with a combination of Danny Devine and David Carson hooking it out for a corner. Juan Alegria again came close at the 36th minute as he tried another chip/cross from a tight angle that clipped the far post and out.

Billy Dodds tried to rejig things as he made a double change at the start of the second half with Joe Hardy and Shane Sutherland coming on for Austin Samuels and Sam Pearson. And Hardy almost immediately got on the scoresheet with a low drive through a crowd from the right forcing Sneddon into a low save.

Joe Hardy continued being a threat as he beat the offside trap at the 57th minute to get through on goal and managed to find Aaron Doran supporting him to his right but Richard Foster came across to make a last ditch block. Aaron Doran almost returned the favour for Hardy moments later, again latching onto a ball behind the defence but just overcooking his through ball.

On the break Billy McKay poked a ball to Hardy to chase in the right hand half space and his low shot was just dragged wide of the post.

ICT’s strike force dissected the Partick Thistle defence with quick play between Hardy and McKay with the latter hooking a ball in the path of Shane Sutherland whose shot was deflected out for a corner.

A half chance from the Jags late in the second half led to the unfortunate winning goal.

Substitute Alex Jakubiak found Brian Graham free in space with a through ball to go through on goal but the pitch surface slowed the ball just enough to allow for ICT players to defend his reciprocal pass to Jakubiak. The following corner was driven low into the middle and knocked into the path of Kevin Holt on the 12 yard mark to side foot it past MacKay’s right hand side.

ICTFC tried to hunt for the final ball to equalise with a cut across ball from the far side fortuitously finding Logan Chalmers to volley, but he directed it wide of the mark while off balance.