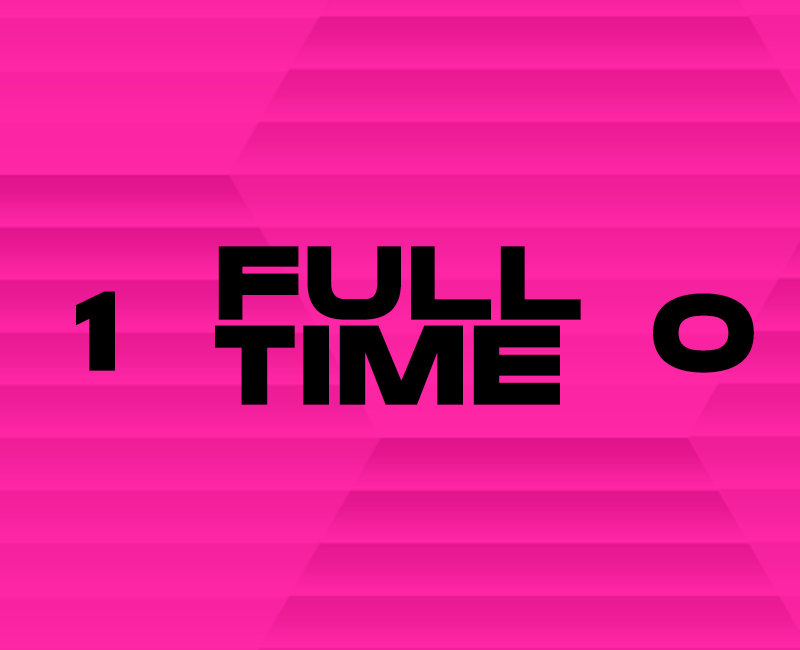 Inverness were beaten at Rugby Park by Kilmarnock with Kyle Lafferty’s early strike being the difference between the two sides in this top of the table clash.

Derek McInnes made two changes from Kilmarnock’s Scottish Cup tie last weekend, with Lee Hodson and Kyle Lafferty in for Chris Stokes and Blair Alston. Billy Dodds made a few changes to his side with loanees Logan Chalmers and Sam Pearson put into the starting lineup along with Wallace Duffy – which saw Manny Duku and David Carson start on the bench and Danny Devine missing out due to injury.

Straight off the bat, Killie looked dangerous in attack with Dan Mackay making a run towards goal, but Robbie Deas was there to stop the run, which made him see yellow just one minute in.

Loanee Logan Chalmers looked to open the scoring for the Caley Jags as he showed great skill on the left before firing a shot goalward, only to be blocked by the face of Sanders.

It would be Killie who opened the scoring though when they capitalised on a misplaced pass by Shane Sutherland. Daniel Mackay picked up the ball on the right and the winger darted forward before whipping a ball into Kyle Lafferty which he fired home passed Ridgers, giving the hosts the lead just 9 minutes in.

Walsh looked for a response 5 minutes later when he picked the ball up on the left but the winger opted for a shot instead of the cross, but his effort lacked the power to test Hemming.

Kyle Lafferty looked to have gained confidence after his early goal as he picked up the ball just inside the Caley Thistle half and seeing Ridgers off his line the striker opted for a long-range effort but his effort was way off the mark.

22 minutes in, Chalmers looked bright again as he picked up the ball just inside Kilmarnock’s half and burst forward into space where he tried his luck with a long range shot but he couldn’t test Hemming with his wide effort.

Inverness piled on the pressure again with great play on the edge of the area before Tom Walsh was picked out on the left of the box, he then fired a shot at Hemming who produced an outstanding save to keep the ball out of the top corner. Turning the ball away for a corner, from which Welsh was found in space in a great set piece but the captain couldn’t quite get enough power behind it to make anything out of it.

Caley Thistle grew in confidence before the break as they continued to push for the equaliser when Chalmers skipped passed the Kilmarnock defence on the wing before putting the ball into the danger area, but his cross was too close to the keeper as Hemming was able to clear the ball with his fist. Minutes later Harper was found by a great lofted ball but he couldn’t get the ball out of his feet to get the shot off.

5 minutes into the second half, Killie looked to have doubled their lead through Euan Murray who had the ball in the back of the net. However, the referee blew the whistle for handball to keep the score 1-0. Moments later Mark Ridgers was tested again via a Fraser Murray long shot but the Inverness keeper was able to hold the shot.

Killie’s pressure kept on coming when a cross was deflected off Wallace Duffy and whisked inches past the Inverness post for a Kilmarnock corner. The resulting corner was whipped in with pace but Ridgers was able to punch the ball clear.

Caley Thistle substitute Austin Samuels looked sharp when he came off the bench as he ran in behind to get on the end of Shane Sutherland’s through ball, But Hemming was quick off his line to gather the ball and prevent a shot.

Oli Shaw had the opportunity to widen the gap as the ball fell to him in the box but the striker seen his initial effort blocked before he collected the rebound and fired wide of the post.

With minutes to go substitute Joe Hardy came close to a late equaliser as he won the ball in the Kilmarnock box and was taken down as the referee waved away penalty appeals in the dying minutes. In stoppage time Caley Thistle were awarded a corner which seen Mark Ridgers come up for it, but he couldn’t help his side as Killie were able to clear the ball to take all 3 points.

Next up is Greenock Morton back at the Caledonian Stadium in our next fixture in the cinch Scottish Championship.