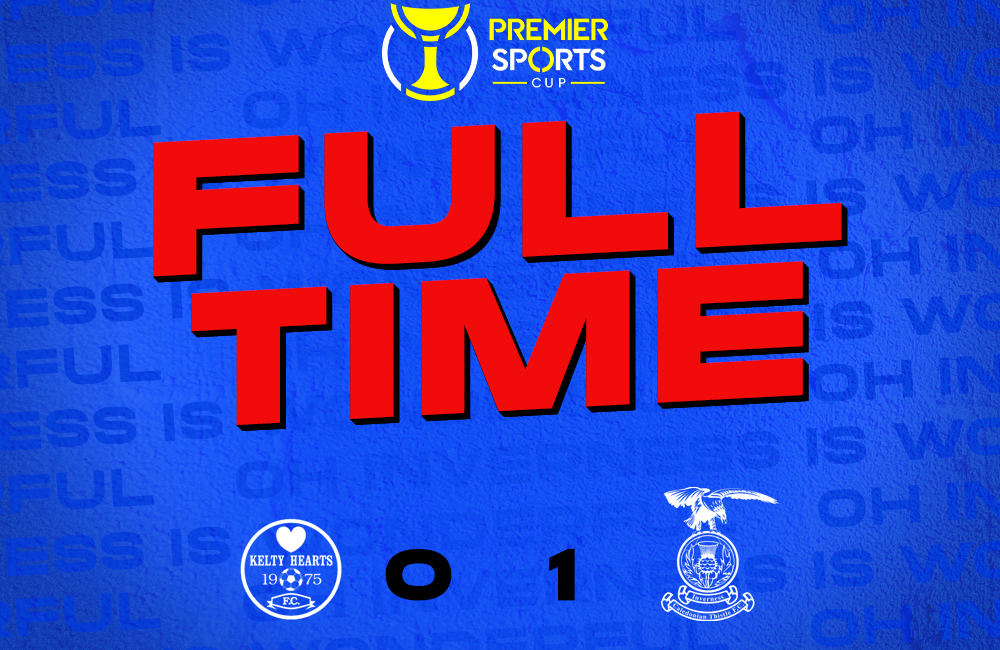 George Oakley marked his second debut by coming off the bench to score a late winner to secure a 1-0 against Kelty Hearts at New Central Park.

It was a glorious sunny afternoon in Kelty and Caley Thistle almost had the lead early on as Cameron Harper’s corner found Steven Boyd in the box but the winger’s near post header was wide.

Caley Thistle threated again as MacGregor’s pass found its way to Billy Mckay on the edge of the box but his effort was tipped over.

Billy Dodds was forced into an early change as Max Ram went down injured. He was replaced by Zak Delaney for the Irishman’s Caley Thistle debut.

Delaney was called into action instantly after coming off the bench as he cleared Alferdo Agyeman’s effort off the line.

Aaron Doran picked out Billy Mckay with a great ball to put the striker through on goal. The striker initially broke clear but then went down under the challenge of a Kelty defender, referee Barry Cook gave nothing, but Mckay got himself up again to see his effort blocked.

Just before the break, Mark Ridgers was called into action as he denied Lewis Martin from close range.

Kelty started the second-half well, Ridgers had to be alert to turn an effort from Higginbotham behind and moments later he tipped over Reilly’s header in the middle.

Aaron Doran almost opened the scoring with audacious effort from around 30 yards, but Jamieson tipped it over the bar.

Scott Allardice saw a header held by Jamieson after he met Cameron Harper’s cross in the middle.

With twenty minutes left, Billy Mckay saw his header come off the post after he met a great ball from Cameron Harper in the box.

Caley Thistle continued to press as Daniel MacKay saw his shot go over the bar while Billy Mckay saw his header cleared off the line after getting on the end of Cameron Harper’s corner.

George Oakley produced the winner with just two minutes on the clock. He was played clean through on goal by Billy Mckay’s pass and he slotted past Jamieson to open the scoring.