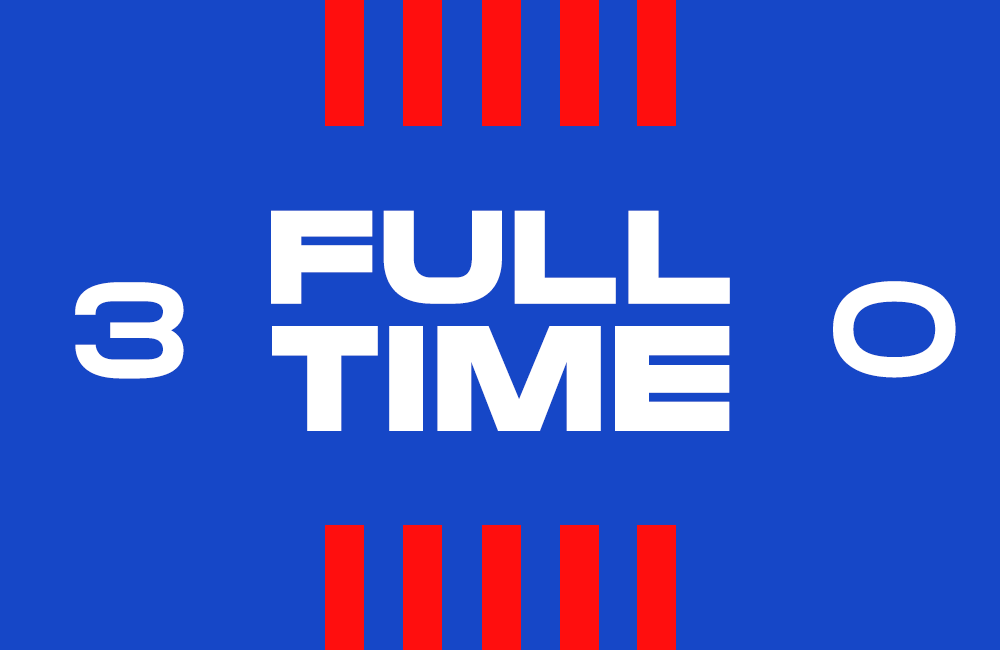 Caley Thistle got back to winning ways with a convincing 3-0 win against Arbroath at the Caledonian Stadium thanks to goals from Shane Sutherland, Reece McAlear and Billy Mckay.

Head Coach Billy Dodds made two changes to the side which was beaten 1-0 by Partick Thistle last Friday as Joe Hardy and Shane Sutherland came into the side for Sam Pearson and Austin Samuels.

Sutherland proved his worth for a start with only four minutes on the clock as he got the opening goal. Sutherland met Doran’s corner in the middle of the box and poked it home after a scramble in the Arbroath box.

Caley Thistle continued their fast after and it was 2-0 after 11 minutes. David Carson and Shane Sutherland combined fantastically down the right side and Carson’s cross found Reece McAlear on the edge of the box and he drilled the ball into the bottom right corner to make it 2-0.

Arbroath almost got themselves back into the game on the 20 minute mark. Michael McKenna’s shot from distance hit the post but Danny Devine was on hand to clear the rebound.

Arbroath Manager Dick Campbell was shown a yellow card for distant in the first half and early into the second half he was sent to the stand by the referee after being shown a red card.

On the hour-mark, Captain Sean Welsh could’ve made it 3-0 as he met Joe Hardy’s cross in the box but his shot was fired over the bar and behind.

Caley Thistle sealed the win after 68 minutes. Shane Sutherland again proved instrumental as his great ball found Billy Mckay in the box and the striker fire low and under Derek Gaston to make it 3-0 for his 14th goal of the season.

ICTFC now face Raith Rovers in Kirkcaldy next week in a big match in the cinch Championship.