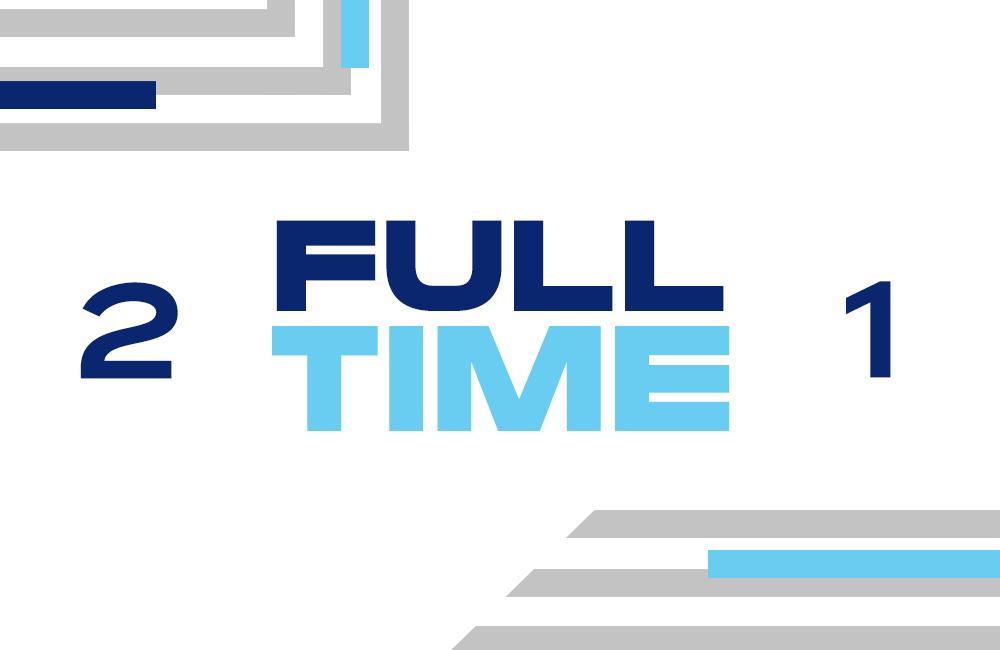 Despite a very solid first half, ICT conceded first via a close range goal from Murray Thomas, redirecting a low cross from Callum Sandilands at the 26th minute.

Shortly afterwards at the other end, Alasdair Riddle’s shot wickedly deflected towards Hearts’ goal and almost floated over a backpedaling Liam McFarlane, forcing him into a diving save.

The Highlander’s next chance was taken clinically at the 36th minute as they drew level. A corner was half cleared to Calum Mackay on the left hand side of the box and his cross-cum-shot was scythed to his striker at the far side of a crowded area. Ethan Cairns dummied the ball onto his left foot as he worked into the middle of the box and his shot took a knick flying into the top corner.

ICT started the second half just as brightly as the first, with a shot squirming just underneath MacFarlane in goal, forcing him into a scrambling save.

Hearts saw a lot more of the ball in the second period but ICT threatened on the break, with Mackay finding Ben Barron via an excellent through ball into space with only one defender to slow him down. Ben worked it onto his left foot at an angle and his driven shot just flew wide of the mark.

Calum Mackay kept McFarlane alert with an indirect freekick near the corner flag that threatened to beat the goalkeeper at his own near post, with him just keeping it out.

Hearts’ went ahead again via an almost identical goal to their first. Pollock cut a pass back to Kirk in the box, the striker got a shot out on the turn and it just slipped past Danny Gillan.

With the clock ticking, ICT almost grabbed a late equaliser with a cross to the back post evading every player and was just inches short of a Mackay on the stretch.