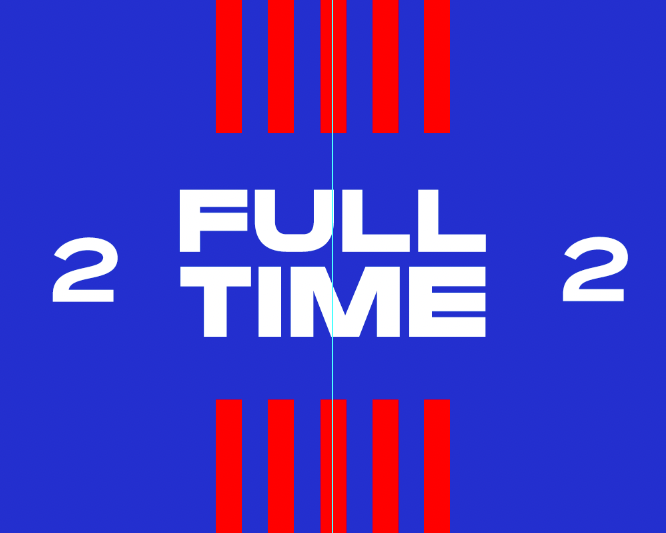 Caley Thistle drew 2-2 with Ayr United at Somerset Park. The Caley Jags raced into an early 2-0 lead thanks to goals from Shane Sutherland and Logan Chalmers but second-half goals from Fraser Bryden and Markus Fjortoft eanred a point for the home side.

Head Coach Billy Dodds made no changes to the side which beat Dunfermline two weeks ago. The Squad was boosted with the return of Danny Devine, Roddy MacGregor and Joe Hardy to the bench.

After a fast start, Caley Thistle had an early lead through Shane Sutherland. Aaron Doran found Billy Mckay down the right side and his cross found Sutherland in the middle to finish past McAdams for his 10th goal of the season.

After 14 minutes, it was 2-0 to the Caley Jags. Logan Chalmers picked up the ball on the edge of the box from Aaron Doran and the on-loan Dundee United man curled his effort past McAdams double the lead.

Aaron Doran almost made it 3-0 as he met Billy Mckay’s cross in the box but the Irishman’s effort was over the bar and behind.

Ayr started the second half well and Cammy Mackay was forced into an early good save to deny McInroy.

Ayr were rewarded for their good start to the half after 54 minutes as youngster Fraser Bryden finished from close range past Cammy Mackay.

Billy Mckay went down under McGinty’s challenge in the box after 62 minutes but nothing was awarded by the referee Willie Collum.

With twenty minutes remaining, Roddy MacGregor was introduced to make his comeback from injury and immediately drew a foul after a great run. The resulting free-kick was swung in by Cameron Harper and eventually landed to Billy Mckay in the box but his effort was blocked.

After 75 minutes, Ayr got level through Markus Fjortoft. The centre-back met Kerr McInroy’s whipped in free-kick into the box to head past Cammy Mackay from close range.

Austin Samuels was introduced for the final 15 minutes and soon after coming on he saw his effort blocked in the box and the follow up fell to Cameron Harper but his effort went well over.

With less than ten minutes remaining, Robbie Deas picked out David Carson in the box with a low cross but the right back’s effort went wide of McAdams’ goal.

The game finished 2-2 with Caley Thistle frustrated to have only taken a point after going 2-0 up in the first half. Next up for the Caley Jags is Kilmarnock this Friday at the Caledonian Stadium.