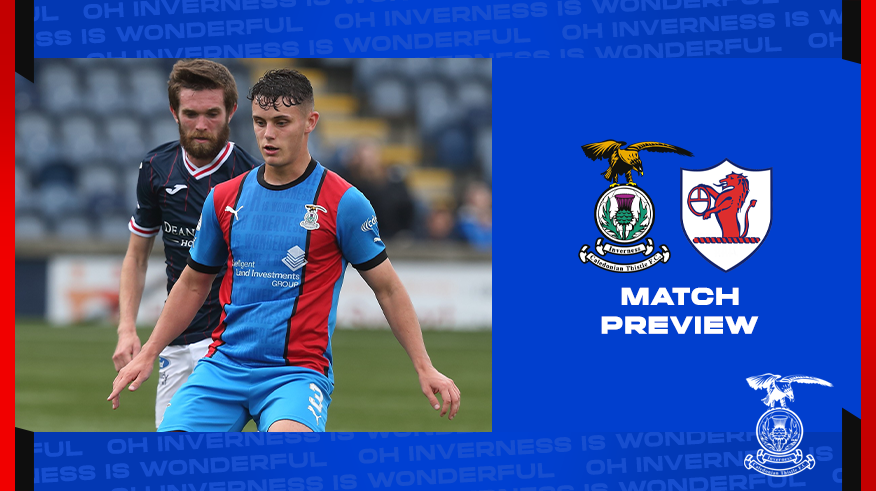 Head Coach Billy Dodds said: “There’s a couple of improvements but I don’t know if they are going to be ready for the game or if it’s coming too quick. I wish the game wasn’t as quick as it was but after the game midweek it is onto Saturday now.”

“It’s a team we’ve been good against, we know about this record but I’m very wary of that. They’re a good team, I watched their game against Arbroath on Wednesday and they’re getting results on the board.”

“Are we capable of beating them, even with missing players, absolutely. I just want everyone to really rally together, I want the backing of the fans as usual and get right behind the players because this is the time of need. Not that things are going badly, we’ve had a brilliant run, I thought we gave a lot to the game on Tuesday but our run ended. It’s time to regroup and try to grind out another result.”

On Daniel MacKay’s injury on Tuesday: “His knee locked for a second and then he was fine. We’re hoping it is not as bad as first feared. The one thing I’d say, and it has been asked of me before, is the training is the exact same and if you look at the type of knocks we’ve had , Danny Devine someone fell on his knee, Dan MacKay tripped on the ball and his knee locked, Sean Welsh was doing a warm up in the dressing room on a foam roller and his knee lock and I’m maybe missing a few more. They are all injuries where it doesn’t matter what you do in training or what you do for prehab or injury prevention, they are going to happen and we’ve just hit a bad run.”

Under 16s Tickets are not available online but are available in-store from the Caledonian Stadium or over the phone on 01463 222880 during office hours (10am – 4pm, Mon-Fri and from 10am on Matchdays)

Also, please note 16-21 Tickets are only available in advance.