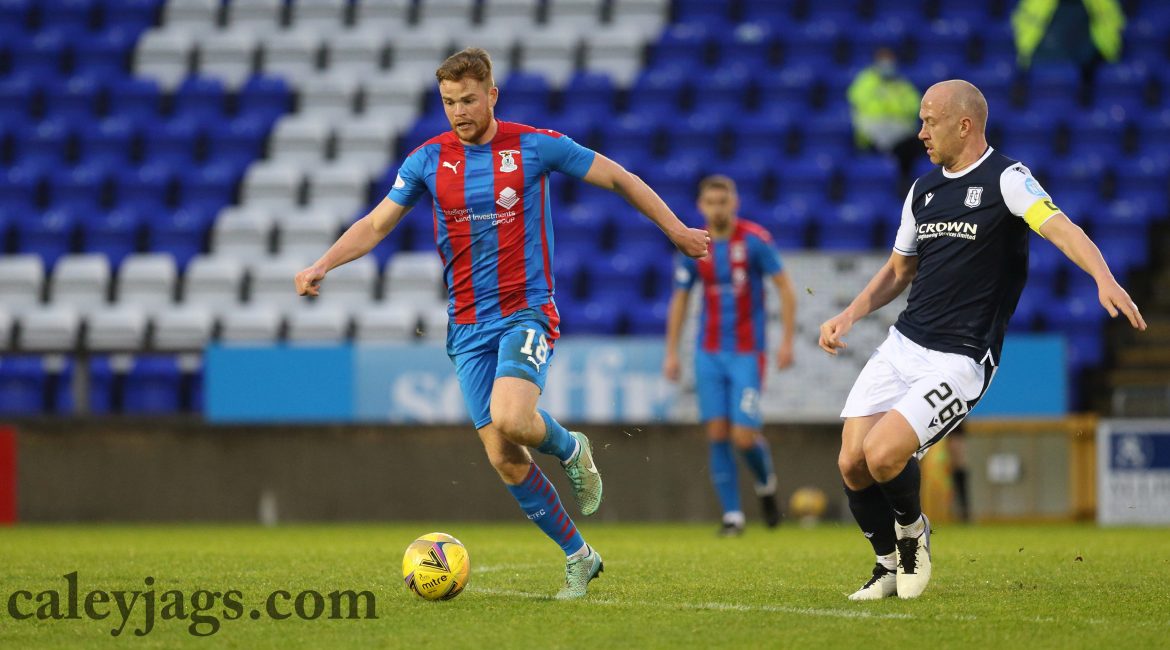 “We have three tough games coming up in a week, we will play Morton Away, Dunfermline at Home and Arbroath away. With that aspect of it, had we won against Alloa we’d have still be coming into this game with the process of not being able to play the same side three games running.”

“We’ll be making changes on Saturday, some because of the surface so we may have to adapt our style and other perhaps because they’ve stopped the standards they require to be at.”

John Robertson confirmed Wallace Duffy has returned to training and is available for selection again.