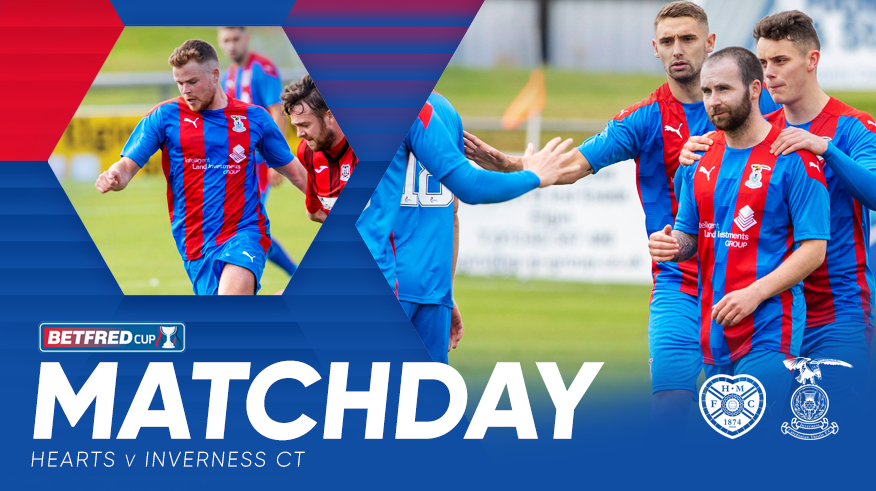 “It’s been a long time, for the Championship, League One and Two it’s been a bit longer. I have to honest when that decision was made, it was the lowest I was all summer because having been out for three months, we had to wait another three and half months.”

“We then had to sit with the Chairman and Scot Gardiner to decide the best route forward for the club in terms of coming back and being ready for the shortened league season on October 17th.”

“We’ve only really been back a month, but the decision was made if the club were keeping players on furlough for that little bit longer. Then we’d use the league cup as part of our pre-season preparations.”

“Are we under cooked in terms of our matches? Yes. Are we up to full fitness? No but we’re prepared for that. Are we going to come down and be as competitive as possible to try and win the game? Of course we are.”

“The game signals the start of the new campaign with the league cup section and we’d like to qualify but it is not the end of the world if we don’t.”

“It’s good to be back, with a few training sessions and games too. Overall to be back, looking forward to the Hearts game and focusing on the task at hand.”

“The biggest difference at the moment is being in the Stadiums, with the protocols and everything we have to follow. Credit to everyone so far, it has been air tight. The real frustrating thing is we’re missing the build up to the games, the fans outside and everything.”

“Hopefully in the coming months we can look forward again and look forward to fans in the stadiums but at the moment we have deal with the situation that we’re in.”

John Robertson said: “Coming back we knew we’d pick up muscle strains, because you can’t ask guys to be out for that long then be ready in three weeks.”

“We travel with a very light squad, we’ve got a lot of injuries. They are muscle strains as we knew they would come. We are without Danny Devine, Lewis Toshney, Kevin McHattie, David Carson, James Vincent and Aaron Doran.”

“We’ve not had them for most of the pre-season anyway so the young lads that have come in will continue to play.”

How to Watch tonight’s match