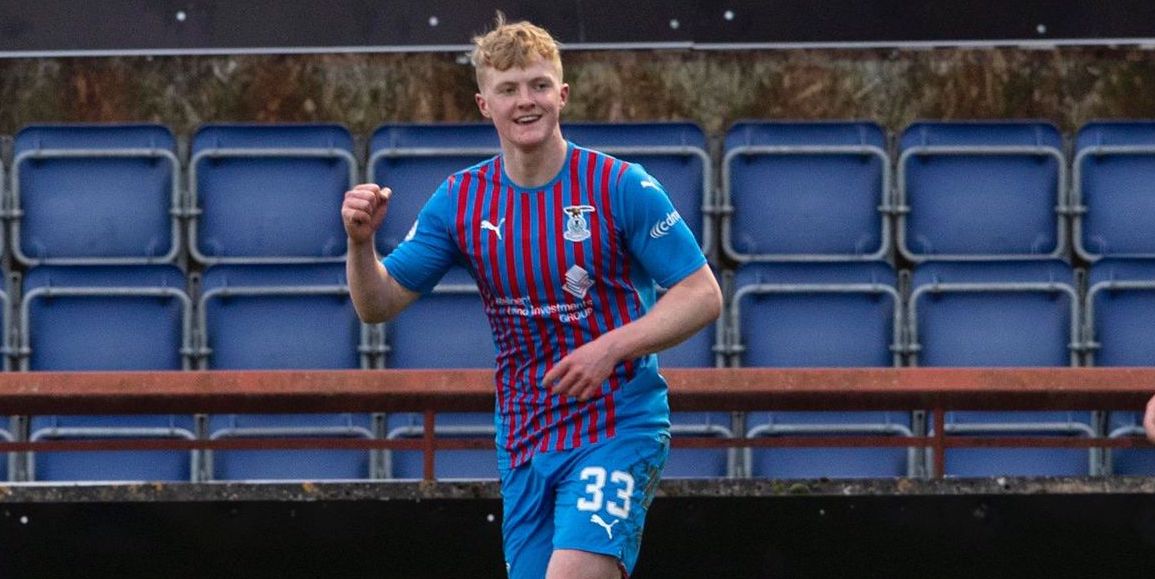 Inverness Caledonian Thistle are delighted to announce that Academy Graduate Lewis Nicolson has signed a new 2-year extension to his current contract, meaning he’s now contracted with the club until the end of the 2024/25 season.

Lewis first joined the club when he was 9 years-old and he made his breakthrough to the first team last season as he made his debut against Kilmarnock in January.

He went on make 3 appearances for the Caley Thistle first team last season following a successful loan spell with Highland League side Clachnacuddin in the first half of last season.  He scored his first goal for the ICT last season, coming off the bench against Ayr United in February and he was also the captain of the Caley Thistle Under 18s side which reached the semi-final of the Scottish Youth Cup last season.

He was among the incredible seven Caley Thistle Academy Graduates that featured against Albion Rovers on Tuesday night.

We’re delighted that Lewis has committed his future to the club and we’re looking forward to watching him develop into the fine young player we know he can be.