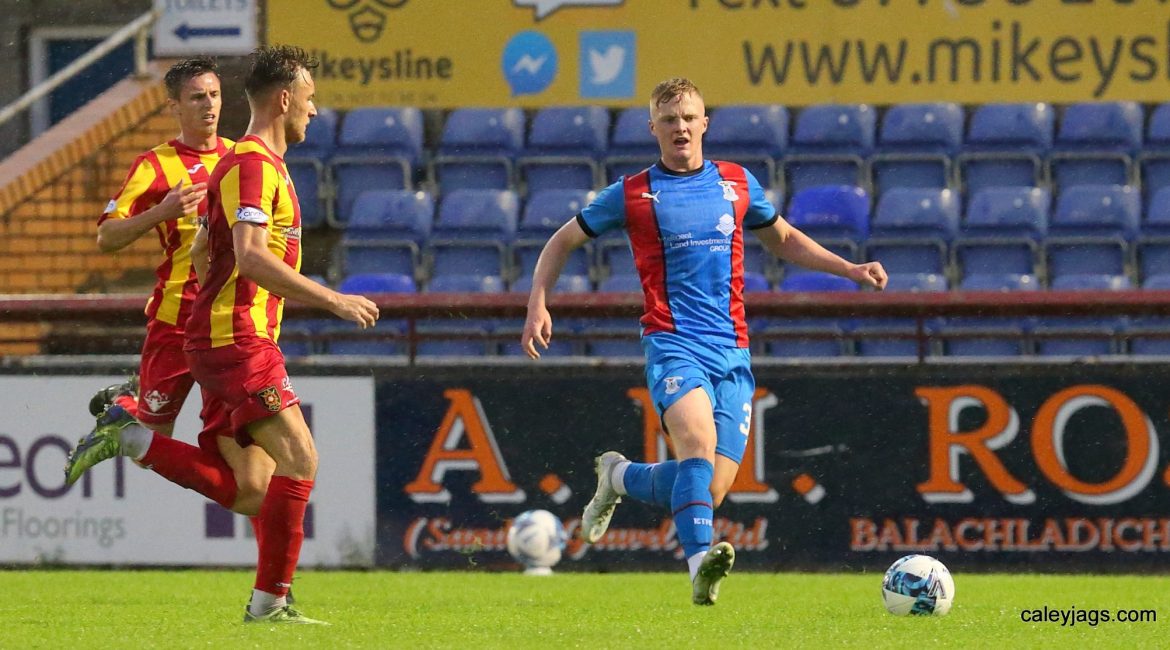 Lewis, 18 years-old, recently signed a new contract with the club and he first joined the club when he was 9 years-old.  Lewis made his breakthrough to the first team last season as he made his debut against Kilmarnock in January.

He went on make 3 appearances for Billy Dodds’ side last season following a successful loan spell with Highland League side Clachnacuddin in the first half of last season.

Lewis was also the captain of the Caley Thistle Under 18s side which reached the semi-final of the Scottish Youth Cup last season.

We wish Lewis all the best with his loan spell!