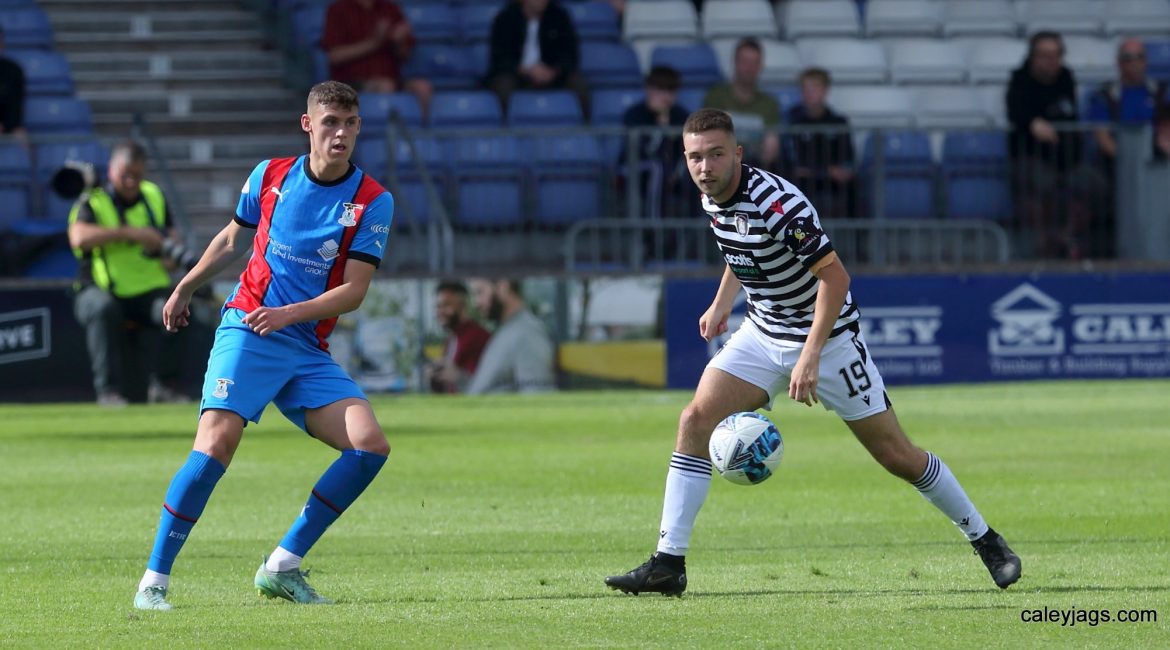 Supporters should note that our match against Queen’s Park on Saturday 12th November will now kick-off at 5:30pm at Ochilview Park

For the information of ICTFC fans, due to the current ground sharing arrangement Queen’s Park have and the particular problem they had on Saturday 12th November, the alternative kick-off times we were offered were for Friday night 11th at 7.45pm which would have meant fans again having to take a half day off work and a very late arrival back in Inverness.

A lunchtime kick-off on Saturday 12th which would have been impossible with the team having to leave the Caledonian Stadium at around 6am to meet all criteria with fans not far behind them, or a Sunday 13th afternoon kick-off which was seen as completely disruptive.

A late afternoon on Saturday was therefore agreed to and what is in effect, a two-and-a-half-hour delay to kick-off. We even discussed switching the figure to Inverness, but this was impossible for us as we would have faced 5 consecutive weekends at home, which is not only a disaster waiting to happen to our grass pitch, but also enormously operationally problematic for us a business re our own staff.

We recognise that the new time is not the best and hopefully it will have a minimal impact on our supporters but it was deemed as the best option of all of those on the table and we were also trying to make sure the game went ahead. Finally, we obviously wanted to try and help Queen’s Park as fellow members of the Championship who had a major issue and we would hope someone would do the same for us.