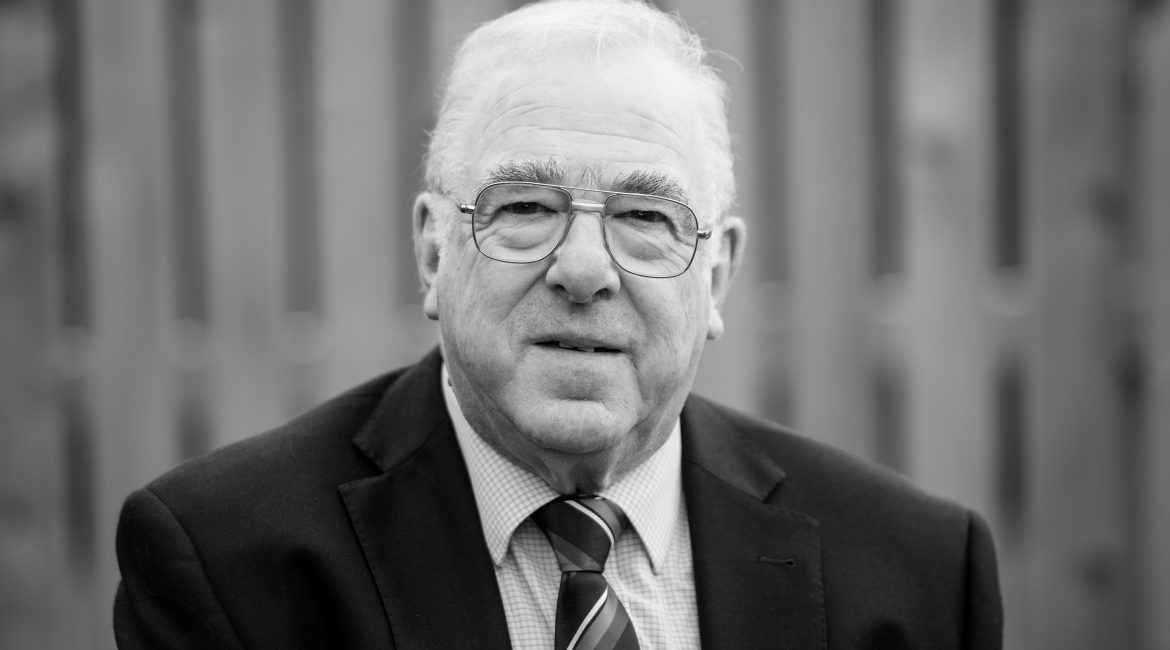 Inverness Caledonian Thistle FC is deeply saddened to learn of the sudden death of life member, Mr Ian Broadfoot, who was the club historian and statistician.

Ian, who was 73, died in Edinburgh Royal Infirmary after taking ill at his home in Perth on Boxing Day.

He was recently honoured with life membership in recognition of his outstanding service to the club.  He wrote ‘Going Ballistic!’, a book to mark the club’s 10th anniversary at the end of 2003/04 season as well as the recently published book marking the 25thanniversary, Milestones and Memories.

Ian kept player statistics for every season the club has played and captured many fascinating facts and figures.

A native of Glasgow, Ian took an active interest in Inverness Caledonian Thistle FC when he moved north through his work as a Chartered Surveyor.  He joined the Management Committee of ICTFC in June 1995 and helped establish the merchandise operation. Later Ian helped with team lines and took players and managers to interviews. Despite moving away from Inverness to Perth, Ian maintained close ties with the club and continued to keep extensive team and player records.

ICTFC Chairman Ross Morrison said: “This is terribly sad news and is a shock to everyone at the club.   Ian was a magnificent supporter of the club and kept the most meticulous records as our statistician and historian.  We recently honoured Ian with life membership in recognition of the tremendous contribution he made to Inverness Caledonian Thistle FC, capped by his second book, Milestones and Memories, which brilliantly captures our history.  I know how honoured and humbled Ian was to receive this recognition. He will be sorely missed by everyone who had the pleasure of knowing him. Our deepest sympathies go to his wife and two daughters at this very sad time.”