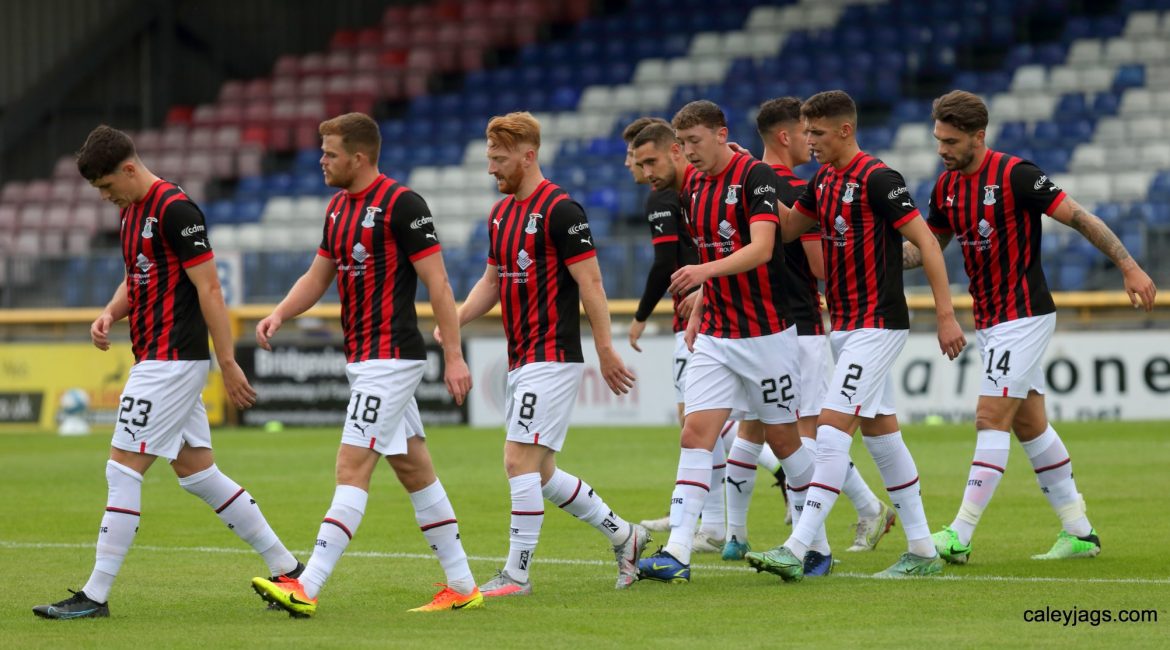 Caley Thistle progressed as Group G Winners to the Last 16 of the Premier Sports Cup following a 5-3 win on penalties to take the bonus point against Cove Rangers.

Caley Thistle took an early lead through Roddy MacGregor’s header after good play from Nathan Shaw down the left side.

The home side were pegged back as Mitch Megginson got an equaliser in the first half.

Daniel MacKay and George Oakley went close in the first half to restoring Caley Thistle’s lead but both were denied by Kyle Gourlay.

In the second half, Cameron Harper saw his free kick go just over the bar. While substitute Billy Mckay went close after being played through by Aaron Doran.

Caley Thistle put the pressure on in the closing stages as Steven Boyd saw his shot from distance saved by Gourlay. Robbie Deas had to produce some fine last ditch defending in the closing minutes to keep the game level.

The game went to penalties with all penalties converted before Fraser Fyvie stepped up and had his tame effort saved by Mark Ridgers.

Billy Mckay scored and Shay Logan also scored for Cove to leave Scott Allardice with the deciding spot kick which he converted to give Caley Thistle the bonus point.