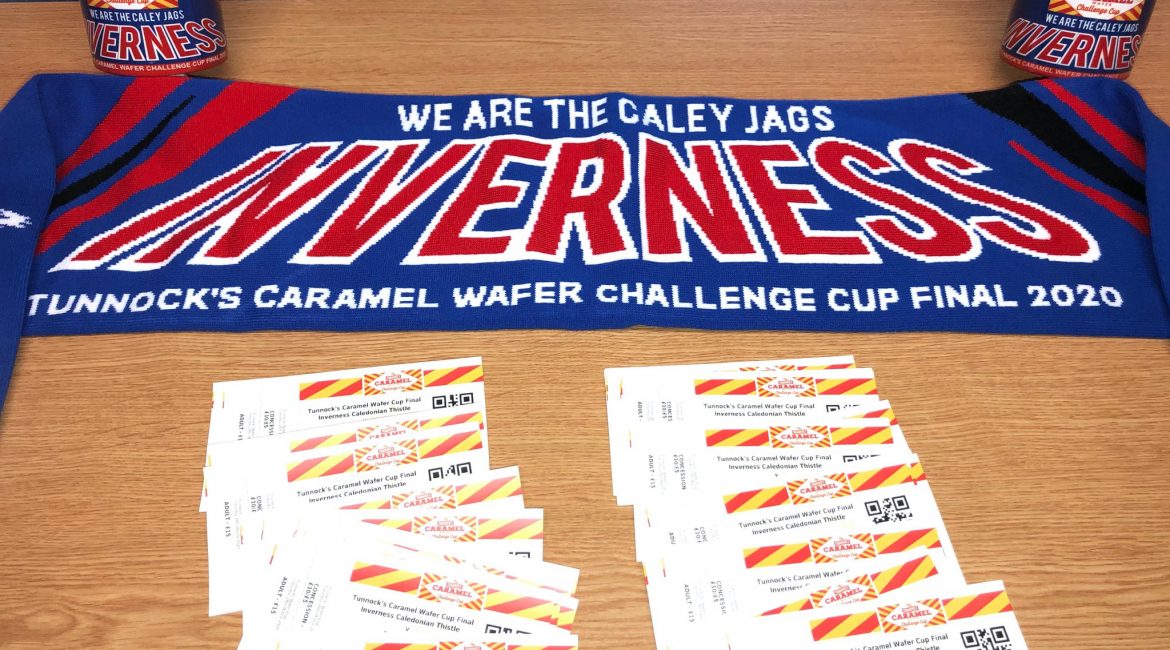 Following a meeting this morning between Inverness Caledonian Thistle, Raith Rovers and the SPFL it was agreed to maintain the postponement of the Tunnock’s Caramel Wafer Cup Final until further notice.

Both ICTFC and Raith Rovers hope that the final can be played at a future date.

Until further government advice is released, the club will be making no further comment on the matter.